by Everlyne Otieno
in Featured, Questions about Rehab, Treatment
0 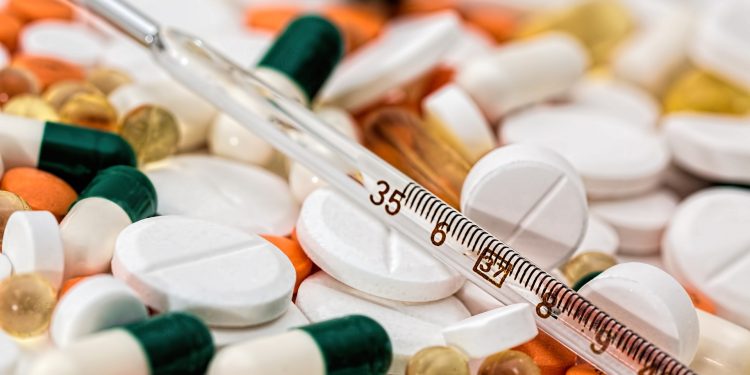 The sixty-second session of the Commission on Narcotic Drugs to increase actions using the past years’ laws drafted from 2009 to address the drug problem beyond 2019.

The sixty-second session of the Commission on Narcotic Drugs resolved in March 2019 that addressed the world drug problem, they will build on the work already being done to address the issues but increase the actions at different levels specifically at national levels, regional levels and international levels using the existing laws available.

The aim of the call for more work among member states is to eliminate drug use and create a drug-free society to promote peace, security, prosperity and healthy living with a vision to eliminate social problems, public health concerns, and insecurity associated with drug abuse.

“We further affirm our determination to address and counter the world drug problem and to actively promote a society free of drug abuse in order to help ensure that all people can live in health, dignity, and peace with security and prosperity, and reaffirm our determination to address public health, safety and social problems resulting from drug abuse,” stated UN Commission on Narcotic Drugs.

The collective efforts by governments in the world are identified to be the best route of action of addressing the world drug problem in a way that is verifiable by monitoring the local and international actions put in place to counter drug abuse.

Member countries of the UN who have not made the amended guiding law United Nations Convention against Illicit Traffic in Narcotic Drugs and Psychotropic Substances and the necessary laws battling drug use on the international level were asked to make them part of their laws.

UN will additionally use three agreements in their work to eradicate the drugs problems. The agreements are identified are the Political Declaration and Plan of Action on International Cooperation towards an Integrated Balanced Strategy to Counter the World Drug problem, the joint commitment to effectively addressing and countering the world drug problem and the Joint Ministerial Statement of the 2014 high-level review by the Commission on Narcotic Drugs.

The UN acknowledges that it is going to be difficult work for the governments because UN recognizes that they may need to adjust their laws on eradicating drug abuse since the trade of drug use is sophisticated and mutates.

The UN advises governments that they should involve the communities, families and the entire society while targeting every member of the society. Governments are advised to incorporate gender concerns in addressing the world drug problem.

The UN wants to see that governments are able to stop the promotion of growing illicit plants used for drug abuse and diversification of drug trade by blocking any production of drugs and eliminating drug trafficking in whatever form.

The UN justified the intensification of drugs fight that involves governments to spearhead the interventions as measures responding to the societal concerns over destructive capacity of drug abuse by the people and additionally are calling upon everyone in the society including researchers, academia, medics and laws implementers also to play their roles in ending illicit drug use and promote the attainment of the SDGs.

How the U.S. Has Failed Against the Opioid Epidemic