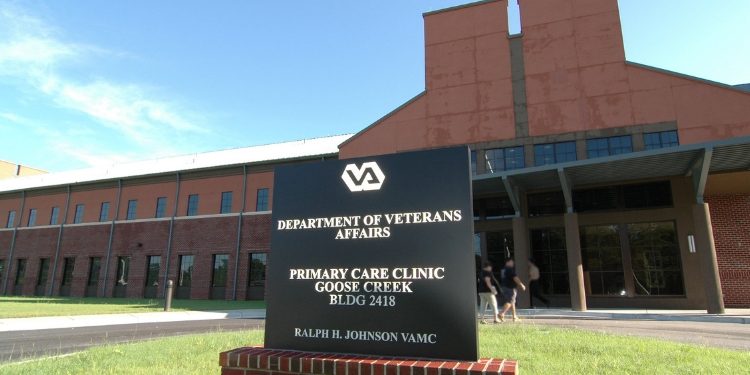 Charleston South Carolina has adopted a new program that has been saving Retired Veterans lives. One case that stands out to the public involves a Lowcountry Air Force veteran who credits her sobriety from an opioid addiction program held at the Ralph H. Johnson VA Medical Center.

“It’s the longest I’ve been clean,” said Jessica Brock, Who claims that an opioid prescription led her to become a meth and heroin addict. Today she is apart of a program formed by the VA system known as COAST (Charleston Opioid Assessment Substitution Therapy). The program is a series of medication and therapy to get Veterans clean and return them to normal life.

She spent three years serving in the Air Force from 2003 to 2006. Both her mom and dad both served in the military but admits her addiction cost her part of her own family and life.

Brock was stripped of her nine-year-old son due to an altercation at a bar, the one incident that she claims pushed her into a really dark place, which triggered her addiction to spiral.

“When I was in the military, which was more than ten years ago, I was raped by another active duty member,” she said, “I was self-medicating, I was self-sabotaging, everything was just really out of control.”

“We treat the depression, the PTSD, the other substance abuse disorders that often travel with opioid use disorders. So we really offer comprehensive treatment, and we want other veterans to come in and take advantage of it.”

Brock took advantage and did just that, the now 34-year-old mom focuses solely on fighting her addiction and staying sober, she hopes to walk away from her habit once and for all.

“Through the program and everything, I actually feel like I have a future,” she said. “All that just gives me hope.” Brock also aims to get her son back,

Brock says she plans to move to Greeneville to be closer to her son and hopes to regain partial custody of him.

Veterans interested in the COAST program can become a patient here or call (843) 789-7215 or 5077. Any veteran who has not established care will need to file within the VA Health Care System before enrolling in the program.

VA officials say they plan to expand the COAST program to Myrtle Beach soon, along with other densely populated areas.