‘Wake up Call’: U.S. Life Expectancy Falls In 2017 Due To Suicides and Drug Overdoses 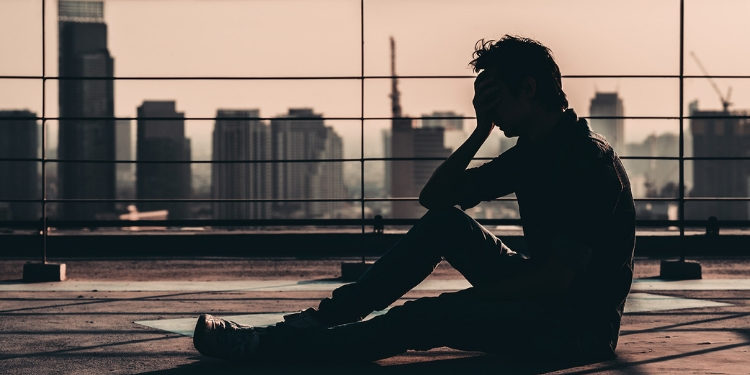 Recent data comes in as the nation tries to grasp the impact of the opioid epidemic, ignited by addiction to prescription pain killers as well as street drugs like heroin and fentanyl. 2017 was a year filled with addiction and suicide which continued to sky rocket throughout the whole year driving up the U.S. death rate to the highest total in 100 years.

The Centers for Disease Control and Prevention released mortalities reports early Thursday claiming, life expectancy in 2017 fell to an average of 78.6 years for the total U.S. population, down from 78.7 years in 2016. However, most races and ethnic groups, including black males, Hispanic males and Hispanic females, saw no significant changes in their death rate year over year.

According to a statement given by CDC director Robert Redfield he said, “Tragically, this troubling trend is largely driven by deaths from drug overdose and suicide, these sobering statistics are a wakeup call that we are losing too many Americans, too early and too often, to conditions that are preventable.”

Needless to say, to many are dying, in America alone 2.8 million people died in 2017, approximately 70,000 more than in 2016. However, the recent reports states that heart disease, cancer, unintentional injuries, chronic lower respiratory diseases and stroke remained the leading causes of U.S. deaths. However, since 2008, suicide has ranked 10 and has been growing at an alarming rate.

Are friendly neighbors the Canadians live an average of three years longer then Americans. Although Japan takes the lead with having the longest life expectancy in the world, at almost 84.

C.D.C. said in an interview this morning, “Deaths from drug overdose continue to be a public health burden in the United States,” he details, “The pattern of drugs involved in drug overdose deaths has changed in recent years.”

Many studies show the rate of drug overdose deaths involving synthetic opioids other than methadone and other detox medications, but included drugs such as fentanyl, fentanyl analogs, and tramadol increased 45% in 2017 from the previous year.

Anna Schuchat C.D.C. Principal Deputy Director gave a heartfelt statement which said, “No area of the United States is exempt from this epidemic—we all know a friend, family member, or loved one devastated by opioids.”

The bases of the study came from the review of 2017 death certificates-life expectancy figure is based on current death trends and other factors.

Concerns rose when the life expectancy fell for the first time in decades in 2015. Although it was steady in 2016 it fell again last year. The country is seeing the longest overall decline since World War I.

Dr. Willlam Dietz, a disease prevention expert at George Washington University, sees a huge sense of “hopelessness.” He speculates whether financial burdens, a widening income gap and divisive politics are all effecting many Americans. He pleads saying, “I really do believe that people are increasingly hopeless, and that leads to drug use, it leads potentially to suicide.”

Overdose related deaths see no decline anytime soon, although the death rate rose 10 percent from the previous year, smaller than the previous 21 percent jump between 2016 and 2017.