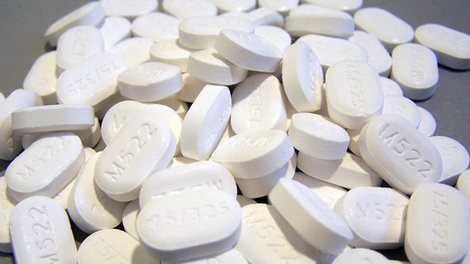 Addiction and deaths as a result of opioid drug overdoses are soaring in the US. So extreme that a large number of local government officials are suing several pharmaceutical companies. They accuse druggists of playing down the risks of their products.

The attorneys general of 41 U.S. states recently proposed to unite and investigate the makers and distributors of powerful opioid painkillers, over the past ten years, led to the overwhelming increase in opiate addictions and overdose related fatalities. The coalition distributed subpoenas; probing opioid manufacturers for information. Endo International, Janssen Pharmaceuticals, Teva Pharmaceuticals Allergan, as well as additional subpoenas to Purdue Big Pharma. In addition, the group is also demanding documents from other distribution companies that have their hands in the production of opioids.

The pharmaceutical money mongers are already looking down the barrel at dozens of lawsuits carried out by cities, counties and states — including a few in the northwest. Many are trying to recoup the costs incurred from the surge in emergency response from elevated spikes from opioid-overdose.

The manufacturing of opioid drugs expand as far back as the 1990’s as a result of the medical community pushing for better treatment for chronic pain.

New York Attorney General; Eric Schneiderman noted, that millions of users became addicted to heroin and opioids as a result of prescribed opioid medication from their physicians. Statistics marked a slight decline of 18% in opioid prescribed drugs in recent years, after the FDA placed new limits on the drugs according to the Center for Disease Center and Prevention.

Regardless, as the state attorneys general and other community officers note, the decline in prescriptions has been offset by a bigger demand for cheaper alternatives such as heroin. “For many countless Americans, their personal battle with opioid addiction did not start in a back alley with a syringe and tourniquet,” Schneiderman stated “they became addicted from medication that was prescribed from their trusting physician or simply easy access from a medicine cabinet”

Kellyanne Conway to Attempt to Tackle the Opioid Epidemic