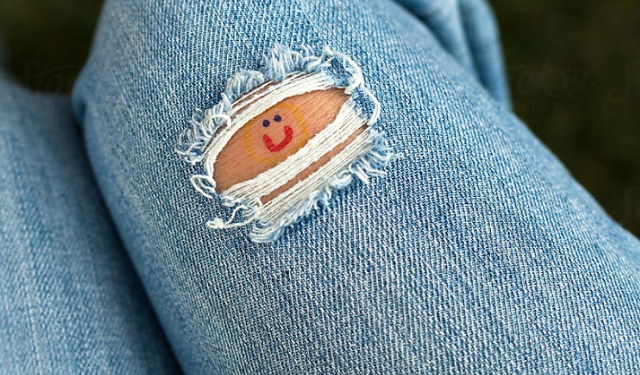 “The shared humanity of our community can be measured by the way we treat one another — including the kindness, compassion, dignity and respect we show.”

This is the opening line from the Forward to Final Report of the Royal Commission into Mental Health Services in Victoria.

And it could be equally as relevant and poignant in considering the treatment of women, of Aboriginal and Torres Strait islander people, of those in the LGBTQI+ community, of refugees and migrants, of the homeless and of those challenged by addictions or other life experiences that create disadvantage.

So on the eve of International Women’s Day, the Labour Day long weekend for some states and the Sydney Mardi Gras, we are overwhelmed by evidence that inclusion and respect is still absolutely a work in progress. We take some steps forward and other steps back. It feels important to mention those four words again: kindness, compassion, dignity and respect.

As we grapple with the realities of abuse and disrespect, the lack of kindness and compassion and overwhelming indignity, we are learning as a community to listen to those at the centre, and to give them safe spaces to share their experience.

It is these courageous stories that expose the sad reality, and elicit our compassion. And it is not that witnesses to recent Royal Commissions or those speaking out about their experiences of abuse and trauma are the first people to tell their story, but that somehow now, in 2021, our community is more able to listen and to hear and (perhaps) to act.

Real structural and cultural change takes time and is deeply challenging. It will require leadership and a willingness to take risks.

Progress can be slow and disheartening. Those of us who have been ‘in’ the system for many years, like I have, risk becoming cynical about more reports with more recommendations, many of which we have heard before. There is also a risk that in looking back at systems that have been described as ‘broken’ the workforce and leadership can experience feeling blamed, despite the many many earnest and committed people who make up the system.

So how will we stay optimistic and stay the course through the very real and often uncomfortable, or even costly disruption of change as governments begin to act to bring in promised reform?

A cornerstone for recovery for people with a mental illness, or those who are elderly or those who have suffered trauma is the part that hope plays.

Hope comes from being heard and being taken seriously.

Hope comes from someone asking you “how can I help you?”

Hope will sustain us as the machinery of change begins, systems are upended, strategies revised, workforces reformed.

Hope for a future where our community reliably acts with compassion.

At Mental Health Australia we are absolutely committed to reform that will move Australia towards this future.

We know this means working with you, the mental health ecosystem, to advocate to ensure progress is sustained and real, and that we don’t slip back or become distracted and overwhelmed by the very real barriers to structural and cultural change.

Have a good weekend and sustain the hope.

Why Do Alcoholics Not Eat Food | Ketoacidosis

Effective Communication With Your Partner

Effective Communication With Your Partner