Why Do Alcoholics Not Eat Food | Ketoacidosis 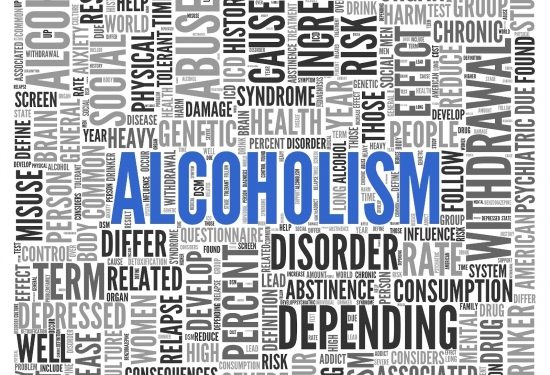 One of the effects of regular heavy alcohol consumption is its negative effect on appetite.

It is a quandary: Why do alcoholics not eat food? What is it about the substance abuse that leads to loss of appetite? There are a couple of known reasons for the impact of alcohol on appetite. Let’s explore them:

For someone who has become alcoholic, their priorities have shifted in favor of the alcohol. This can result in the person making more of an effort to consume alcohol rather than eating healthy foods.

This helps explain why alcoholics don’t eat food. They simply fill up on the alcohol, leaving them feeling full. As a result they will take a pass on real food.

There is data that long-term heavy alcohol use can lead to a reduced appetite. According to Dr. Anna Kojavec, “We confirmed that certain biochemical processes associated with appetite regulation do change when alcohol was consumed.” Her research has shown that alcohol can reduce appetite.

People who engage in heavy drinking tend to crave poor food choices. For the question, “Why do alcoholics not eat food?” one could say they eat food, but just not healthy food.

A study conducted at Princeton showed that a hormone known as gelanin is produced when people drink. This hormone happens to increase the desire for fatty foods.

A person with an alcohol use disorder may develop this condition. This can result when malnourishment sets in, which can reduce the body’s insulin levels.

When alcoholism is allowed to progress serious health problems will emerge. One of them is alcoholic liver disease.

Symptoms include loss of appetite, weight loss, jaundice, edema, fever, itchy skin, weakness, fluid in the abdomen, and bloody stools. The only chance at a cure is to stop drinking, along with meds and quitting smoking.