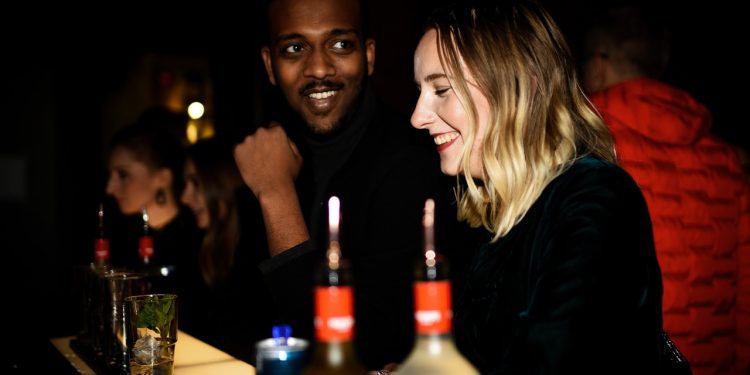 Do Alcoholics Have Indiscriminate or Casual Sexual Relationships?

Some of the most common reasons alcoholics become promiscuous are: shame, guilt, and disinhibition. These factors can be overwhelming and hinder recovery. To deal with this issue, a person should learn to overcome these negative emotions. Shame and guilt are also common symptoms of relapse, and can also be a trigger for unhappiness.

Because they don’t want to be alone or rejected again

The mindset of an alcoholic is shaped by alcohol. He or she has a low self-esteem and believes that sex is the only thing that’s worth having. In addition, alcoholics don’t feel secure being with a single person, so they search for love through different relationships. Furthermore, sex can distract an alcoholic from thinking about other issues.

Promiscuity is often characterized by frequent and indiscriminate sexual activity. This habit is often motivated by a desire to avoid negative feelings, such as rejection. However, it can be a dangerous cycle that can corrode a person’s self-esteem. It may even lead to abuse. However, if the underlying issues are addressed and dealt with, it can help to break the cycle of promiscuity.

Because they are disinhibited

One of the most important factors that contributes to the promiscuous nature of alcoholics is their disinhibition. Disinhibition may be a coping mechanism for alcoholics, who often experience rejection. Alcohol increases self-confidence, lowering inhibitions and decreasing the risk of rejection.

Because they are impulsive

There are several factors that can lead to impulsivity in alcohol addicts. One factor is the unique structure of the brain. The alcoholic’s brain has a specific structure that may trigger risky sexual behavior. But researchers also believe that environment may play a role in motivating impulsive behaviors. Early life stress can change the chemistry of the brain and make it more vulnerable to substance abuse.

Imprecise use of the term impulsivity has hindered progress in understanding alcoholism. There are several different ways to measure impulsivity, including using animal studies. But animal studies have shown that impulsivity is not a single unitary trait, and that different measures of impulsivity are not highly correlated.

If you or someone you know is struggling with alcohol or drugs, contact The Recover for a list of addiction treatment centers that can assist you.