Words To Avoid Telling Someone Struggling With Drug Addictions 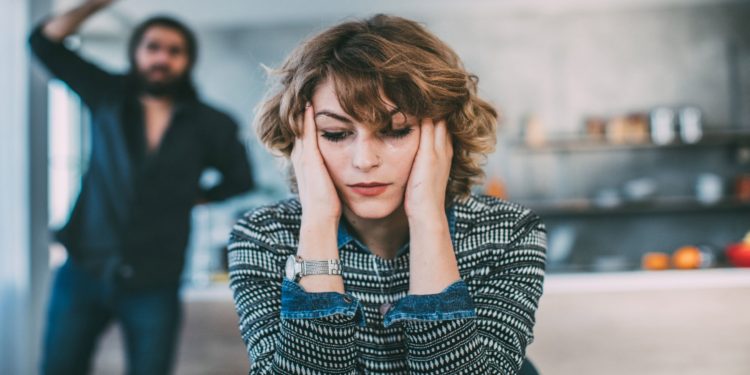 If you know anyone struggling with drug addiction, there are hurtful comments you need to avoid since they can trigger continuous drug use. People with substance or alcohol abuse have sensitive feelings, and emotionally hurting them could have a significant influence on their drug habits.

Sometimes, whatever you tell them might not mean something serious, but you might make them feel more distressed than peaceful. Therefore, it is crucial to consider the words which you use to avoid causing more suffering to drug addicts.

The following are unkind words to avoid saying to someone struggling with drug addictions.

The declaration that drug addicts are unable to change is entirely wrong. It is a display of ignorance about what you understand about the life progression dealing with drug addictions. Many people underwent a period of drug use when they were young before developing an addiction. Many others gave up using substances or drugs with or without the assistance of professional treatment programs.

Comments such as “Once an addict, forever an addict” only makes a person feel isolated, misjudged, and hopeless about the future. In some circumstances, such comment could even trigger more use of a drug, forming a self-satisfying prophecy. The best statement to replace such words includes, “I’m here to support you if you need to get help.”

2.    Going Cold Turkey Is the Only Way to Quit Drug Addictions

Again, this comment shows how ignorant you are towards a drug addict. There are several ways of quitting and recovering from addiction, and each person has a different experience. Sudden withdrawal of drug use is one of the most challenging and dangerous ways to deal with addiction.

Cold turkey action from addictive drugs such as benzodiazepines, Methamphetamine, and alcohol can induce seizures, delusions, and life-threatening conditions. Therefore, the best means of quitting substance abuse is using a detox program with the help of a medical therapist.

3.    It is Your Parents’ Fault That Caused Drug Addictions

Whether or not parents caused drug addiction, accusing them is a negative and hurtful comment. Although you might think that blaming the parents will make the addict feel you are not condemning their faults directly, it is better to avoid blaming anyone. Instead, address what the drug addict needs at the moment to manage recovery successfully.

4.    You Need to Pull Yourself Together

If you have never struggled with alcohol or drug addiction or other mental disorders such as depression or anxiety, you don’t know how challenging it is for someone facing such issues.

People who have never had significant issues in their lives usually think it is easy to solve other people’s problems. Besides, drug addicts are already aware of how they can address their addictions. Telling them to pull themselves together is likely a demeaning statement. Such comments can undermine their self-esteem, leading them to seek further comfort in drug use. Instead, be supportive and let them recognize you care about them.

The Purpose of Adopting a Pet in Addiction Recovery