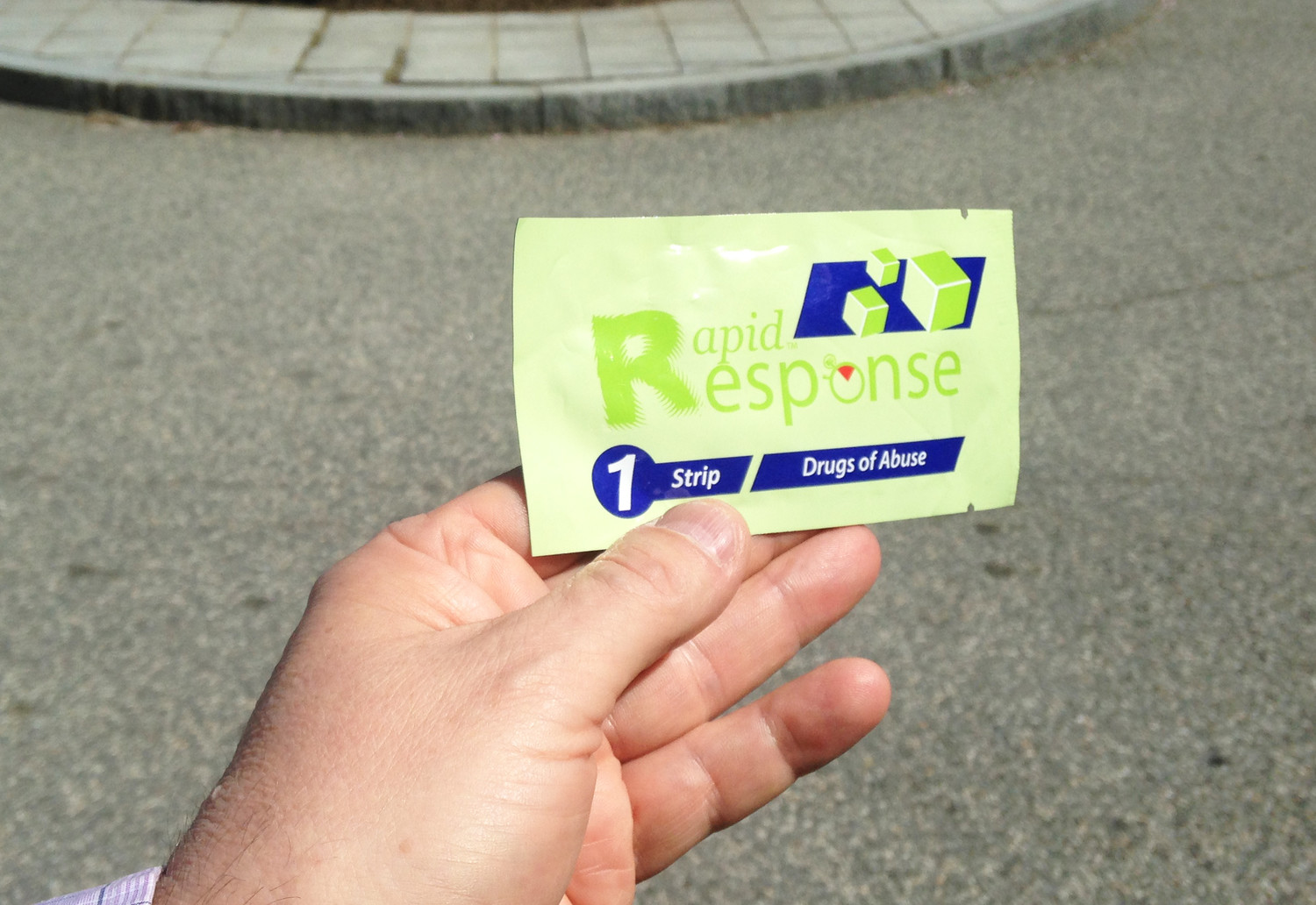 On Tuesday the Senate passed legislation legalizing the possession of Fentanyl testing strips for the first time in Rhode Island. The vote passed with an outstanding 34:0 opposition, and three members abstaining from their vote.

A similar bill in Maryland went into effect June 1st that allowed people to carry the strips without fear of prosecution, drug checking kits will no longer be considered paraphernalia. Between 2015 and 2016 fentanyl-related deaths more than tripled (from 340 to an enormous 1119). 58% of heroin-related deaths in 2016 occurred in combination with fentanyl.

Despite the fact that no Fentanyl test strip is yet FDA approved, the illicit drug consumer is still urged to test their drug of choice before consuming the product. The delay in approval comes from the fact that the strips were intended to be tested with urine for pharmaceutical grade fentanyl, not street fentanyl, which can be manufactured and created in clandestine home labs with unknown chemicals. With the increase of Fentanyl availability in various forms and cut into a wide array of different substances, the simple test can give an addict the choice to decide how they’d like to proceed with the drug.

Fentanyl test strips where originally intended for application with urine, to determine if it is in the subjects system. To use with a narcotic, one must mix water with the substance. Pills are included in this warning and should be crushed completely due to the fact that the fentanyl may be unevenly distributed in the dose.

Rhode Island, although small, has still been affected by the opioid epidemic, just as every state in the nation has been touched. Nearly 60% of all overdoses of the reported the past three years were connect to fentanyl, in the state with a population of over 1.6 million. Since 2011, overdose deaths have increased 90% across the state.

California began paying needle exchange programs to provide the strips with funding from the public health department. The tests run for about $1 a piece and over $50,000 was dispensed to half of the state’s 45 needle exchange sites. Compared to other states, California’s overdose deaths due to fentanyl seems relatively tame, the golden state has nearly 40 million residents to protect and are taking measures to try and avoid an overwhelming amount of new deaths.

Experts believe the availability of test strips and their use before taking dangerous illicit street drugs can be a powerful deterrent against the opioid overdose numbers facing the country today.