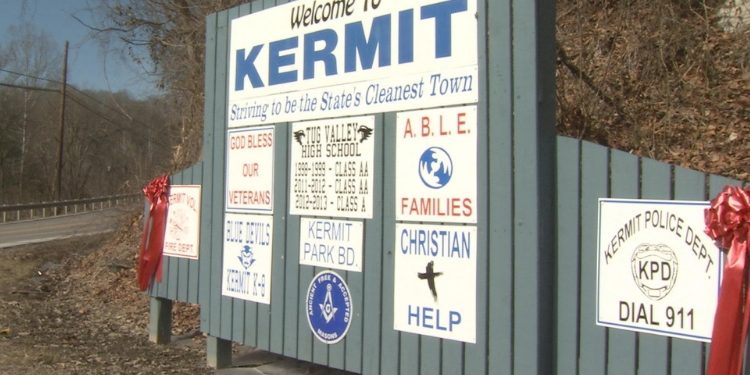 One of Americas largest company has shipped more than 3 million prescription opioids in 10 months, an average of 10,000 pills a day, to one pharmacy in southern West Virginia town with a population of 400,  as stated by a congressional report released on Wednesday.

According to the report, Mckesson Corp. sent “enormous quantities” of the painkiller hydrocodone to the now crippled Sav-rite Pharmacy in Kermit, which continued even after an Ohio drug warehouse employee expressed concerns by flagging the suspect pill orders in 2007. The report shows, Mckesson ranked 6th in Fortune 500, reviewed its customers, including the pharmacy and claimed to the Drug Enforcement Administration that the shipments were “reasonable.”

After an 18-month investigation on pill dumbing in West Virginia, a report released by the House Energy and Commerce Committee cited “case studies” which involved McKesson’s shipments to Kermit and other small West Virginia southern coalfield towns.

The report also chastises other drug distributors like Cardinal Health and AmerisourceBergen-along with regional suppliers Miami-Luken and H.D. Smith for systemic “failures that contributed to the worsening of the opioid epidemic” by sending an “Unexplainable” number of prescription painkillers to the state.

The reports show McKesson, Cardinal Health and AmerisourceBergen combined shipped more than 900 million hydrocodone and oxycodone pill between 2005 and 2016.  During that time many West Virginians have fallen victim to addiction, while many have fatally overdosed after consuming those prescriptions during that time. The study also criticizes the DEA for ignoring the growing problem.

Rep. Greg Walden, R-Oregon, the committee’s chairman reports, “Our bipartisan investigation revealed some alarming failures by the DEA and drug distributors to address the opioid epidemic. In instances identified by the report, [the] DEA and the drug distributors did not meet their obligations, and played a part in contributing to our nation’s opioid crisis.”

An Interview With Dr. Joseph, Board of chairman of Miami-Luken, is also included in the report, which also shows millions of pain pills shipped to Kermit. He referred to the company’s shipments by his company and its competitors to the small coal town and “abomination.”

Mastandrea argued, “Clearly, this was drug diversion, no one was paying attention.”

Because of the report released federal lawmakers are implying stricter regulations for reporting suspicious orders. The committee also forced the DEA to create a “real-time” drug tracking system and review the levels in the states hit hardest by the opioid epidemic.

Despite the studies findings four of the five distributors have denied all allegations and denied that their shipments had any impending effects in the opioid crisis. Miami-Luken, which has halted shipping drugs to pharmacies, is the only accused company to admit their wrongdoing.

During a live press interview, Wednesday, Cardinal Health said in a prepared statement that it would, “continue to implement rigorous anti-diversion controls,” while urging that it’s only an “intermediary” in the prescribing drug supply chain.

McKesson was not available for a public statement.