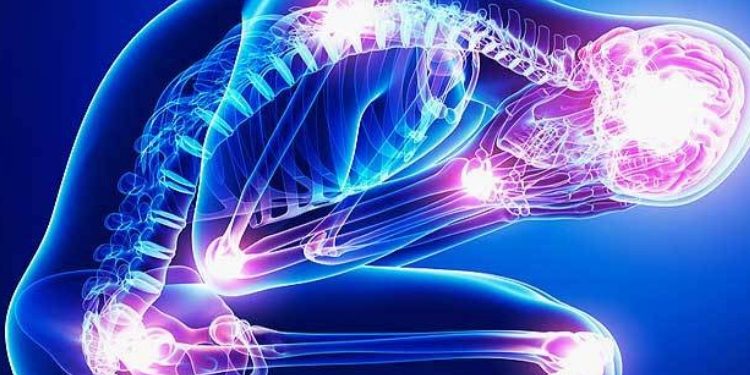 Many have fallen victim to the opioid crisis in America, and the numbers continue to grow. But at what cost? With a new study released December 18th, 2018 researchers found that opioids do not work for every type of pain nor do they contribute to the healing process in any way. Opiates have been found to only mask the pain before the body’s tolerance requires more.

Recent reports indicate other drugs and treatments such as physical therapy or heat therapy may work better for non-cancer pain. The study shows the pattern of increase dosage due to tolerance to the pain medication leading to a cycle of dependence and addiction.

The crisis is only increasing despite the warnings and overdoses. According to the Center for Disease Control and Prevention, last year 70,000 people died from drug overdoses, the majority of deaths involved the synthetic opioid fentanyl.

The primary purpose of opioids is for treating pain associated with cancer, and medical groups and advocates support their use for cancer pain. However, they are often prescribed for back pain., headaches and post-surgical pain and other conditions.

Jason Busse of McMaster University in Ontario and colleagues examined the research on how well opioids work.

As stated by the Journal of the American Medical Association, “The effects of opioids on chronic pain are uncertain, whereas the harms found to be associated with prescription opioids include diversion, addiction, overdose, and death.”

Americans who experience pain are more in favor of using opioids to treat mild to severe pain, noted the researchers.

“In 2016, an estimated 50 million adults in the United States were living with chronic noncancer pain, many of whom were prescribed opioid medications,” they wrote. “From 2013 to 2016, the United States was the largest per-capita consumer of opioids in the world.”

The research backs up what the CDC and other medical experts have been trying to say: that opioids don’t work well for every type of pain. Recently, the CDC has been trying to change the way doctors prescribe opioids, only to specify when needed and as low of a dose as possible for the shortest time.

Prescribing opioids is way faster and easier than having to explain to a patient why they are not getting one, said Dr. Ashburn and Fleisher. They argued by saying, “There are many options to consider when offering treatment for chronic pain that goes beyond pharmacological management such as physical therapy, cognitive behavioral therapy, mindful meditation, yoga, and tai chi.”  He concluded his statement by saying, “However, explaining these options to patients can be difficult and time-consuming for clinicians and helping patients access these treatment options even more difficult.”