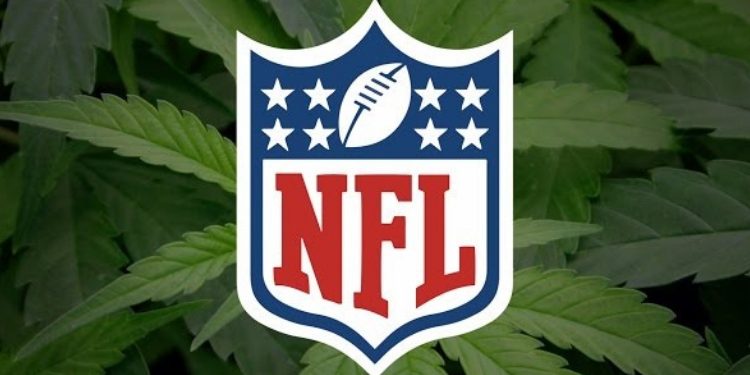 Josh Gordon’s Recent suspension which was caused by marijuana or other recreational drugs that do not enhance his performance in any way. The quick decisions to banish him indefinitely brings forth many questions among the NFL’s drug policy. Many questions why the NFL has the right to test players for marijuana use while on their own time, and offseason.

The issue sparked criticism during the War on drugs, which turned out to be just a gateway to a new problem for addiction and a black market. However, three decades later, the nation began to legalize marijuana state by state for medical and recreational purposes. And with the new studies coming out more and more health experts believe that marijuana had more benefits than consequences for players suffering from pain and other issues related to playing a contact sport, especially an aggressive game like football for a career.

The organization understands there is no longer any valid reason to keep professional football players from playing football over the use of marijuana. Although they are aware, the NFL is not yet willing to make any changes right away, and wholesale changes to the marijuana testing policy, mainly because the organization hopes to hang the changes within the context of collective bargaining. Guarantying a concession from the union in exchange for softening old system that desperately needs to change

According to Sports Center, if negotiated as a separate issue, the union wouldn’t budge. Estimated that more than 95% of all football players know how to pass and avoid testing positive during a drug test, and the slim players who accidentally test positive once avoid more positives under enhanced testing, given the brutal and expensive consequences.

The main concern is why the union would make a broader concession that would affect all players to only help a handful? The movement of legal marijuana has skyrocketed within the last three years, with many all-star players suffering the polices consequence of consuming marijuana.

NFL agrees that the most logical approach would be to hand off the changes into the next round of CBS discussions, technically combining the revision in with the negation

So why make a broader concession that would affect all players to help only a handful? The union wouldn’t do it, and the policy would continue to ensnare a handful of players, and the NFL would have to decide whether it’s OK with that.

And so, the most relaxed approach will be to dump the changes into the next round of CBA discussions, blending the revision in with the broader negotiations and claiming that a concession will be reached.