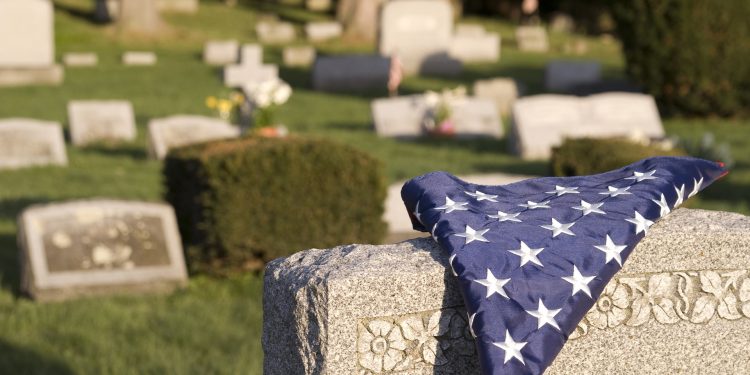 An alarming and concerning report released by The Department of Veterans Affairs states at least 60,000  veterans died by suicide between 2008 and 2017. Even with these numbers, the crisis seems only to be growing; suicide prevention continues to be the VA’s top priority.

The total population of veterans declined by 18% over that period, with more than 6,000 veterans committing suicide annually, reported the VA’s 2019 National Veteran Suicide Prevention Annual Report.

They also pointed out the concerning growth suicide rate among former National Guard and Reserve members who were never federally deployed, and never received VA services. There were 919 suicides in 2017, an average of 2.5 per day, within that population. According to the report, 12.4% of all military deaths in 2017 were among this population.

“VA is working to prevent suicide among all veterans, whether they are enrolled in VA health care or not,” Wilkie explained. “That’s why the department has adopted a comprehensive public health approach to suicide prevention, using bundled strategies that cut across various sectors — faith communities, employers, schools and health care organizations, for example — to reach veterans where they live and thrive.”

“We will only be successful at preventing suicide if we break this work into actionable, manageable steps,” Stone concluded.

If you or someone you know is having thoughts of suicide, contact the Veterans Crisis Line to receive free, confidential support and crisis intervention available 24 hours a day, seven days a week, 365 days a year. Call 1-800-273-8255 and Press 1, text to 838255, or chat online at VeteransCrisisLine.net/Chat.