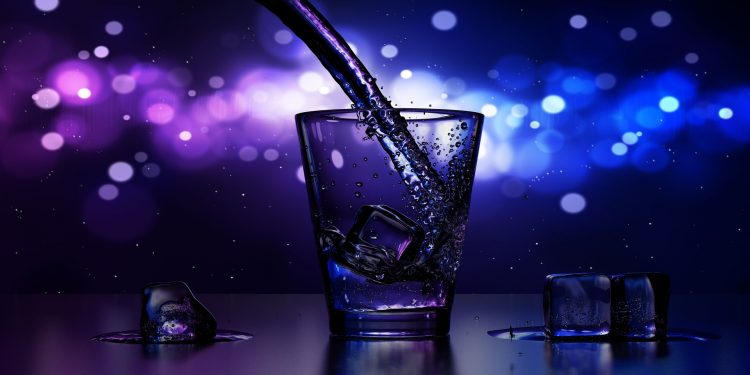 Years of clinical studies have indicated that MDMA outperforms conventional therapies in preventing alcohol relapse. During an interview with Dr. Ben Sessa, an adolescent and adult addictions psychiatrist at Imperial College London and the University of Bristol, he explains how his research began and how it will benefit struggling alcoholics.

What happens in standard treatment programs.

Typically, clients will be admitted to medical detox, which usually takes a week or two depending on the individual. Than patients enter an eight-week program of weekly psychotherapy sessions; most of the courses are non-drug induced.

During weels three and six, they undergo MDMA-assisted psychotherapy sessions. Each session last all day, and then patients will stay at the facility overnight before being evaluated the next day.

The Dose MDMA, the patients, are given.

Experts have found that MDMA reduces the fear response, allowing for a safety recall of traumatic memories. Generally, without the drug, patients would avoid talking about issues. This allows the patient to engage in the treatment thoroughly and reflect upon the negative memories and eventually resolve past traumas.

The dangers of MDMA therapy are very low. The drug given are not like the ones being sold at raves, and on the street, it is clinical MDMA. The setting usually takes place in doctors offices with trained nurses and staff monitoring the patient at all times.

The staff will monitor the patient’s blood, pressure, heart rate, and body temperature every half house. Patients will stay all day and then sleepover at the therapy center where they are examined the following morning. The therapist will contact the patient every day for the next week; this includes once a week visits as well. They have blood tests and ECGs before and after the treatment.

Experts claim that the risk is so minimal, yet the gain will change someone’s life forever. Doctors claim that the safe drug is much more reliable than the psychiatric medications they prescribe to people on a daily basis.

The primary purpose of the study was to see if the drug treatment was too liberal and safe. They confirmed that it was in all levels, patients are tolerating it correctly, and there have been no adverse reactions or physiological problems at all.

The data collected from the uncontrolled study was remarkable. The study had 12 people, two relapsed, five are completely sober, and then five who only have a few drinks a month. At that rate, the study produced ten clean people and two who have returned to drinking.

Compared to the current best treatment, which is rehab, detox rehab, AA [Alcoholics Anonymous], group therapy, individual therapy, and so on, it destroys it. Current traditional treatment, after nine months report, about 70 percent of people are back to full drinking again.

Normally addictions, except nicotine, are trauma-based. MDMA is proving to be an excellent tool to assist trauma-focused psychotherapy.

Researchers plan to carry out a randomized controlled study, utilizing a placebo group alongside an active MDMA group, to test the efficacy of MDMA-assisted psychotherapy.

As of today, recreational MDMA and ecstasy are considered illegal Class A drugs.

The Face of Wellness Describes Difficult Past as Life Shaping