by Kennedy Adams
in Featured, Questions about Rehab
0 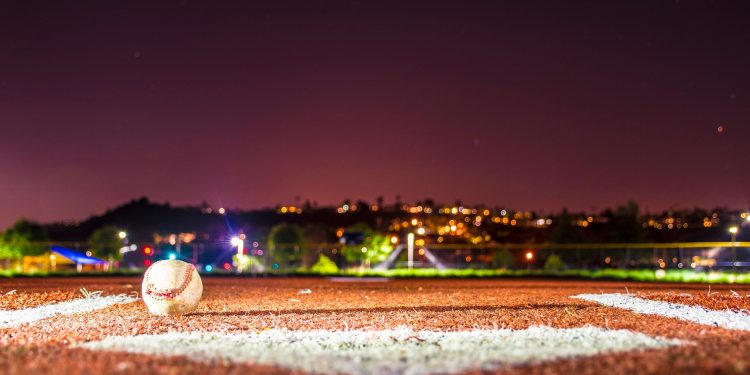 Following the sudden overdose and death of fallen Angel Tyler Skaggs, reports have surfaced that a longtime employee supplied and used the pills for months before the death. Eric Kay, a 45-year-old director of communications, told federal investigators he provided deceased pitcher Tyler Skaggs with oxycodone and abused it with him over multiple years.

Kay, who has been with the angles since 1998, had confessed to Drug Enforcement Administration agents that he had supplied Skaggs with three oxycodone pills just days before the pitcher was found unresponsive on July 1 in his Southlake, Texas, hotel room. Authorities claim that he likely did not supply the drugs Skaggs ingested in the hours before his passing.

“We have never heard that any employee was providing illegal narcotics to any player, or that any player was seeking illegal narcotics,” said Angels president John Carpino in a statement. “The Angels maintain a strict, zero-tolerance policy regarding the illicit use of drugs for both players and staff. Every one of our players must also abide by the MLB Joint Drug Agreement. We continue to mourn the loss of Tyler and fully cooperate with the authorities as they continue their investigation.”

ESPN reported that Kay and his lawyer had both confirmed his residency at a drug rehab treatment twice within this last year. Kay took a leave of absence from the team before Skaggs autopsy reported that showed Skagss had ingested oxycodone, fentanyl, and alcohol in his body at the time of his death. Kay had also confirmed with authorities that he had seen Skaggs crush up and ingest oxycodone pills and another substance he did not recognize while he was his in Texas hotel room.

Authorities also report that Kay informed agents he believes there were five other Angels who abused opiates and different types of pills. In addition, two other club officials, which included former vice president of communications Tim Mead and another unnamed official, were completely aware Kay and Skaggs abused the drugs together.