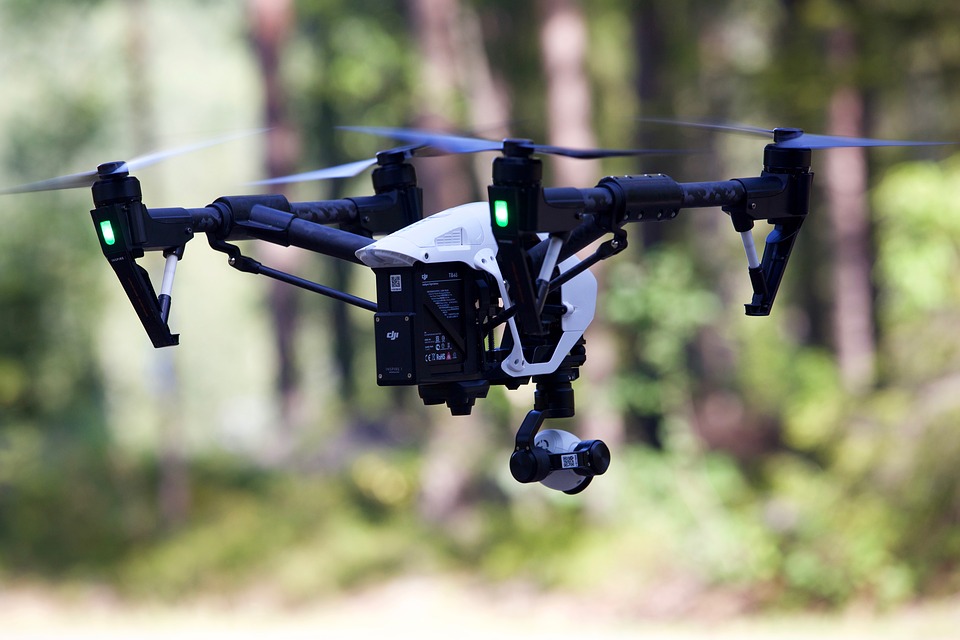 The alleged drug operation used a drone to deliver narcotics to customers waiting in a church parking lot. Once the drugs were delivered, neighbors say, the customers would drive by the home and throw money onto the front lawn.

“Well it’s new for us, at least,” said Officer Ryan Railsback with the Riverside Police Department.

“Our detectives did go out there and they conducted surveillance, which they do a lot of times when they get these tips,” Railsback said. “And sure enough they saw this drone flying, and what appeared to be this drone dropping or leaving some possible narcotics in a parking lot.”

The child endangerment charge stemmed from last Thursday’s search findings after serving a search warrant at the pair’s house, where police found “uncapped hypodermic syringes” and unpacked powders, believed to be fentanyl, along with methamphetamine, and candy laced with LSD scattered around the house, including the young girls bedroom bedroom.

“A lot of the narcotics were found spread throughout the house – a lot of it in one bedroom that this girl has access to,” Railsback said.

The man’s 9-year-old daughter was found in a bedroom with a vape pen containing marijuana in it. The young girl was removed from the home and put into CPS custody where she was placed with her biological mother. The girl’s mother said she had been trying to get sole custody of her child for seven years.

“During the divorce I wanted him to go through drug rehab, supervised visitation, and that was all thrown out by the judge,” Jaclyn Baldassarre said.

Her daughter, she said, was afraid to speak out about what she saw.

“She was afraid, and she didn’t know what to say. That was her dad. What do you say against your dad?”

The couple is scheduled to make an initial court appearance this afternoon at the Riverside Hall of Justice. Both are being held in lieu of $50,000 bail — Baldassarre at the Robert Presley Jail in Riverside, and Carroll at the Smith Correctional Facility in Banning.

It’s unclear if they have attorneys who can comment on the charges.