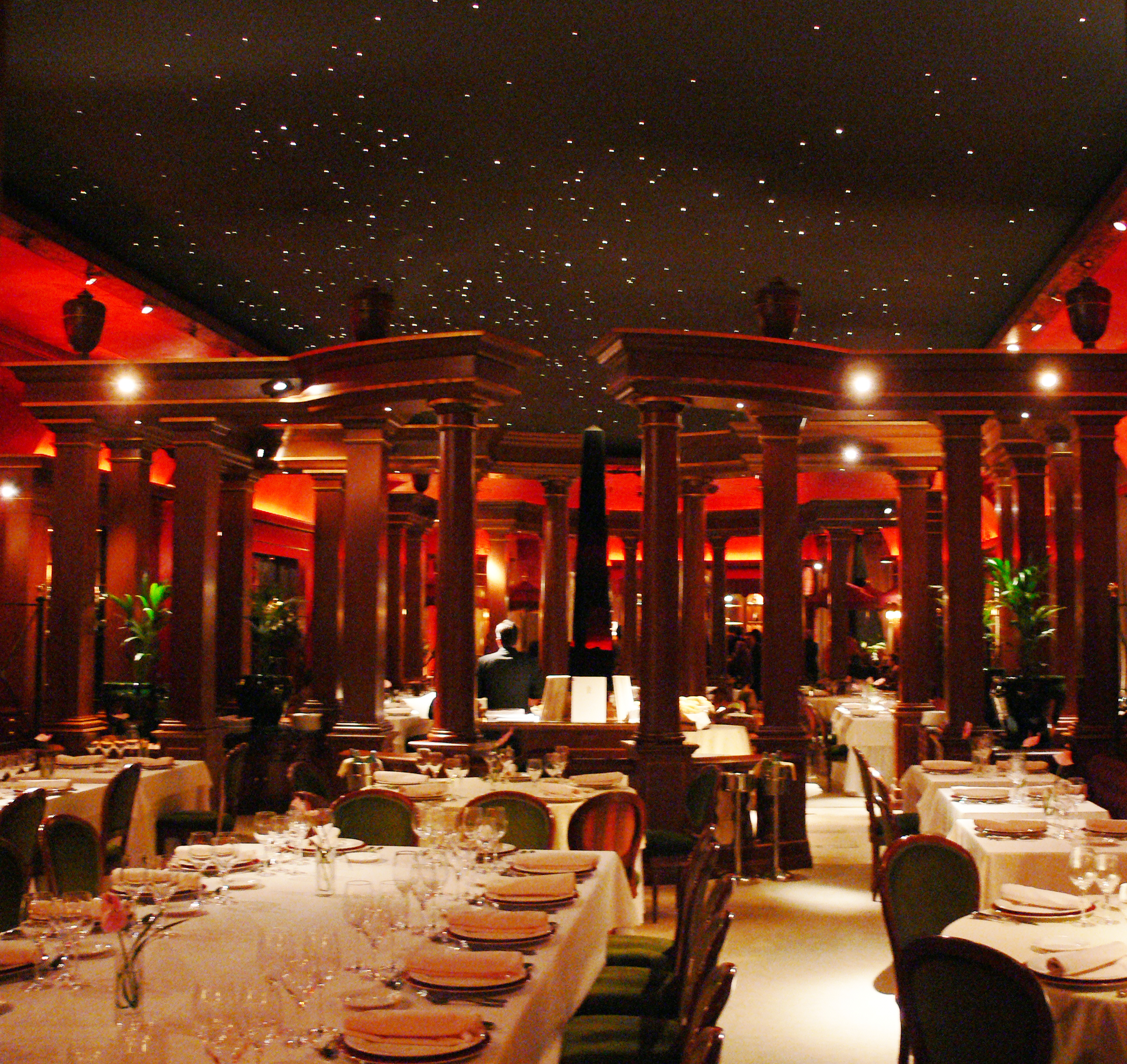 The year is coming to an end, but celebrations are ramping up. New Years Eve, which is known to be one of the most dangerous nights to be driving of the year. Compared to the average weekend night, the 12-hour window between 6 p.m. on Dec. 31 and 6 a.m. on Jan. 1 tends to have about 71 percent more crashes where alcohol or drugs are listed as a contributing factor.

This is in part due to all the parties happening around the country, people all over rejoice at the thought of a fresh start. When you’re behind the bar and feeling the room, it can even be hard for the person who is supposed to be the responsible one and curbing drinks when a guest shows a sign of intoxication. But with drinks flowing and the countdown quickly coming up, great choices are the last thing on anyone’s mind.

The restaurant industry takes some heat when it comes to its connection with addiction. Studies concluded by the National Institute of Health, and Substance Abuse and Mental Health Services Administration have found that the highest rates of “Past month illicit drug use” were found in the accommodations and food services industry (19.1%) and 16.9% had the highest rate of past year substance use disorder.

A recent study was done as to the top five occupations in the United States that attracted substance abuse.  Restaurants ranked the highest, at 17.4 percent of all occupations surveyed.  The people who work in food preparation (cooks and prep cooks), serving (waiting tables), and bartending, use illegal drugs at twice the national average at least.

When you’re working in the fast paced and stressful industries of accommodations and food services, it is part of the environment to drink. You’re around alcohol all day and after a long night of difficult customers nothing sounds better than a drink. By closing time it’s customary to call out the ‘Shift Drink’ to thank employees for all their hard work. One drink leads to another and then it’s time to go home.

Restaurants are less likely to perform drug tests, so drug users often apply to work at restaurants because they feel as though the odds are in their favor for not getting caught. Also, restaurants don’t typically post drug information and policy in the workplace, as it is generally accepted that this type of thing will occur in such institutions. Food prep workers, servers, and bartenders, as a result, do not learn about the dangers of illegal drugs and so are more likely to use them. In addition, these jobs are seen as more flexible, can produce cash on a daily basis, (in tips for wait staff), and the high turnover rate across the industry means that positions are readily available.

But if your issue is more of a frequent one, you’re not alone. The temptation is everywhere, and the support systems you need can be hard to find. AA groups can be helpful, but for someone whose livelihood depends on working with alcohol, the group lacks some understanding. Treatment centers can be covered by your employee funded insurance and can help you put up healthy boundaries while doing your job. There are even some support groups that have started organically once last call is announced. Keeping your sobriety with co-workers can yield a stronger bond than one formed over end of night drinks.

They key to ending substance abuse in American restaurants lies in the successful use of inpatient, residential, drug and alcohol addiction and dependence treatment centers, detox facilities, rehab programs, and recovery organizations.  With inpatient rehab, problems like these really do become something of the past, and they essentially fall by the wayside as one goes through rehab.