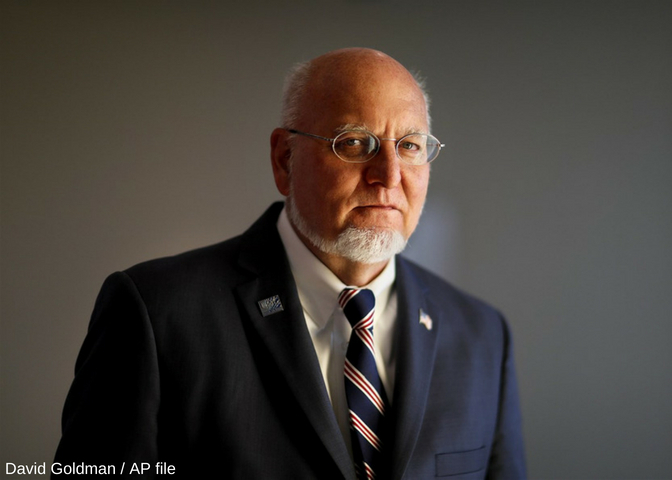 Dr. Robert Redfield, the director of the Centers for Disease Control and Prevention has exposed his personal connection to the opioid crisis at last week’s conference in New Orleans. His son almost lost his life after consuming cocaine contaminated with fentanyl, the powerful painkiller responsible for more than half of all opioid related deaths for the past several years.

“For me, it’s personal: I almost lost one of my children from it,” Redfield said at the annual conference of the National Association of County and City Health Officials.

Following his confession, the health professional had little else to say when reached for comment, only giving a few words to the Associated Press, “It’s important for society to embrace and support families who are fighting to win the battle of addiction — because stigma is the enemy of public health.”

Dr. Umair Shah, the head of Houston’s county health department, praised Redfield for his honesty and speaking out against stigma facing addicts and family members across the United States.

“It was definitely an intimate moment that grabbed the audience of public health professionals,” said Shah, who just finished a term as president of the association.

Redfield was referring to his younger son while speaking about the priorities for the CDC that he became the director of back in March of this year. He named the opioid crisis “the public health crisis of our time”

Preliminary numbers from 2017 had almost 70,000 Americans perished from drug overdoses, up 10% from 2016. Dealers are mixing Fentanyl with street drugs to increase their potency to attract more buyers. But because the drug is unevenly dispersed throughout the drugs, overdoses are highly likely and a laced pill or a cut batch of cocaine or heroin can hide a fatal quantity from unsuspected buyers.