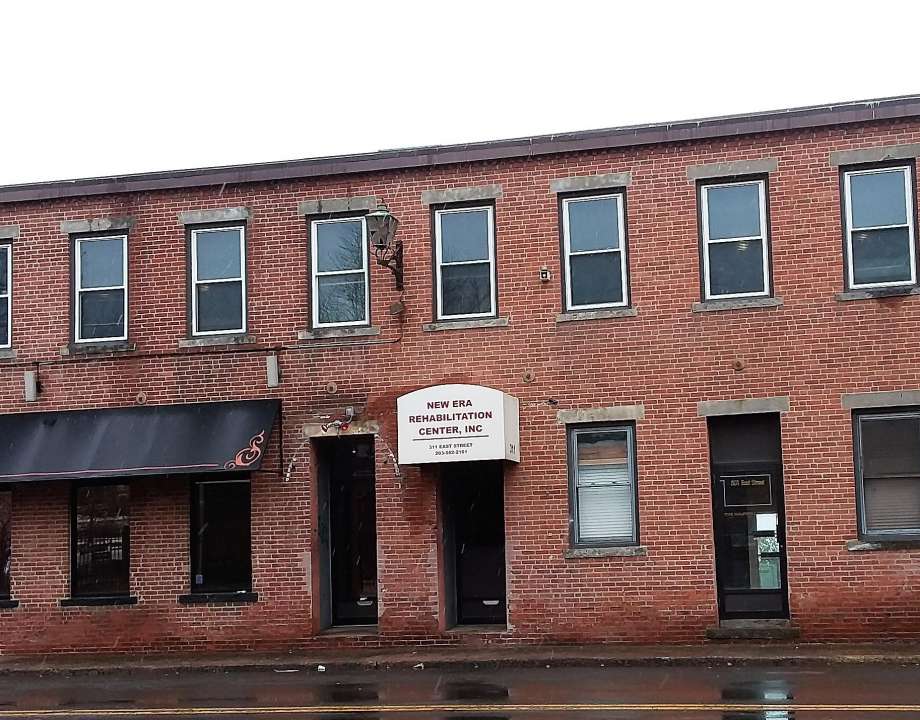 A Connecticut Rehabilitation center has agreed to pay $1,378,533 in civil settlements to the federal and state governments for submitting fraudulent or inaccurate insurance claims. The New Era Rehabilitation Centers located in New Haven and Bridgeport, CT provides Methadone maintenance services to Medicaid patients.

New Era provides Methadone maintenance for Medicaid beneficiaries at the centers owned by the Kolades’. Methadone services are widely used as the most efficient and proven ways to help those addicted to opiates to obtain sobriety. Methadone clinics are also still a controversial topic, some seeing as it one drug replacing another.

The allegations accused New Era and the Center’s founders, Dr. Ebenezer Kolade and Dr. Christina Kolade, of violating the False Claims Act, which is defined as “knowingly”, with respect to information, acts in deliberate ignorance of the truth or falsity of the information, without regard to whether the person intends to defraud an agency. The investigation showed this conduct occurred from October 1, 2009 until November 30, 2013.

“For 16 years New Era Rehabilitation Center (NERC) has been a respected and valued member of the New Haven and Bridgeport communities, providing much-needed behavioral health and substance abuse treatment services,” said Dr. Ebenezer Kolade, CEO and President of NERC. “NERC has fully cooperated with a recent government investigation into some of its past billing practices and, without admitting any wrongdoing, has reached an agreement in order to settle this matter. This settlement agreement is not an admission of liability – instead, NERC wishes to avoid the disruption of litigation and focus on addressing the state’s devastating opioid crisis and helping patients recover.”

Veterinarian Extradited to US Faces Charges for Implanting Heroin in Puppies