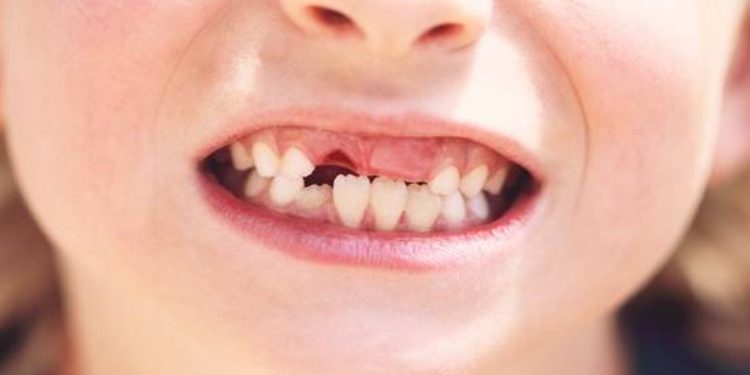 Mental health in children could provide an insight into their brains and help experts diagnose and treat problems early on claims a new study.

According to the new study scientist examing teeth lost by children as young as six claims to have traces on their surfaces that were tied to behavioral problems.

The study claims that young kids with thin tooth enamel found it more difficult to pay attention or were more aggressive. The same traits have been linked to poor mental health in their adulthood.

“As a scientific community, we have spent decades trying to find ways to identify people – especially children – who are at risk of having mental health problems in the future,” claimed Dr. Erin Dunn, a psychiatrist at Massachusetts General Hospital was the head researcher. “Imagine if teeth could begin to unlock that mystery.”

A study that was showcased at the American Association for the Advancement of Science (AAAS) held in Washington DC, Dr. Dunn and other experts examined the teeth of 37 children over the age of six in the state of California

The team also requested families to donate children’s teeth whenever they lost their milk teeth, hoping to examine the volume of tooth pulp and other factors.

With the help of high-resolution images taken of the teeth allowed the team to identify the correlation between the different tooth characteristics and behaviors reported primarily by teachers and parents.

They were able to link the small sample between teeth and behavior, even more, significant than the previous links previously demonstrated with socioeconomic factors.

The teeth begin forming in the fetus and scientist suggests that they are in fact analyzing information about what occurs to children during pregnancy and through the first year of their development.

The findings suggest that if the pregnant mother eats a bad diet or goes through a stressful period could have substantial effects on tooth development and could be the main link to the onset of mental health issues later.

Head author Dr. Dunn recognizes that teeth are generally used by anthropologist and archaeologists to understand peoples lives; however, their potential to detect mental health issues may have been overlooked.

“What completely blows me away is the untapped potential,” she concluded. “Is all of this information stored within a resource that most parents either keep stored in a drawer or throw away?”