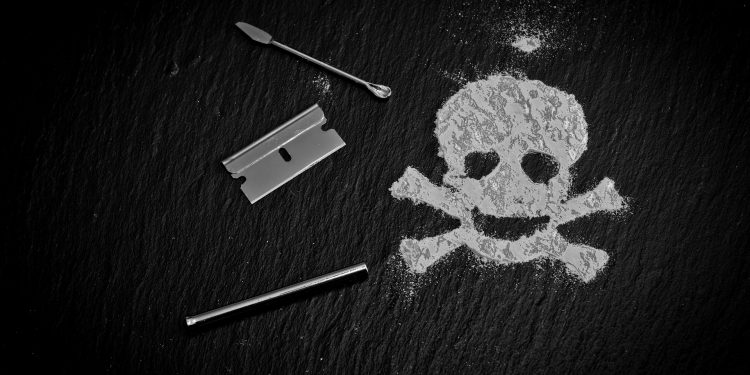 A scene from a nightmare took place this week when an infant who had tested positive for cocaine in its umbilical cord was being raised in a drug house. During a drug deal gone wrong, a shot was fired almost hitting the baby., according to a criminal complaint filed Wednesday in the Dodge County Courthouse.

Matthew Hansen, 27, and Sara Schimmel, 21, are facing felony charges of neglecting a child without doing specific harm to a child under 6. if found guilty of all charges, they could both face up tp 3½ years in prison and a $10,000 fine.

According to the report, a Dodge County Sheriff’s Office deputy was dispatched to the 400 blocks of North Main Street in Reeseville for a child abuse complaint. The doctor who examined the three-month-old baby reported that the infant had tested positive for cocaine during her monthly check-ups. The deputy notified the doctor he would notify child protective services and check on the child’s living conditions.

According to the criminal complaint, the deputy could smell marijuana when he entered the home. Schimmel confessed to using cocaine the previous Sunday and told the deputy she also used cannabis every day. However, the officer did not locate illegal drugs or substances in the home and determined there were food and supplies for the infant.

Just two months later, an incident occurred in the residence when Hansen was shot during a robbery. Hansen admitted he was attempting to sell drugs on May 16, when the drugs and money were taken. The report claims that when the shooting happened, the baby was only 6 feet away from Hansen when he was shot. The girlfriend was next to the baby tied up with zip ties.

Once the robbers left, the couple drove themselves to the Columbus Community Hospital, now called Prairie Ridge Health. The father was later taken to the University of Wisconsin Hospital in Madison and claimed he feared for his daughter’s life.

Even with the confession of both Schimmel and Hansen that they sold cocaine and drugs from home daily, the dodge County Child Protective Services deemed not to take the child away. Hansen also admitted to having thousands of dollars in inventory and cash.

“Nature and probable consequences of this exposure would be harm, although harm may not have occurred,” according to the criminal complaint.

Nov. 4. is when the first hearing will take place. This only highlights the important of substance abuse treatment. For more information regarding couples drug rehab, please contact (888) 325-2454