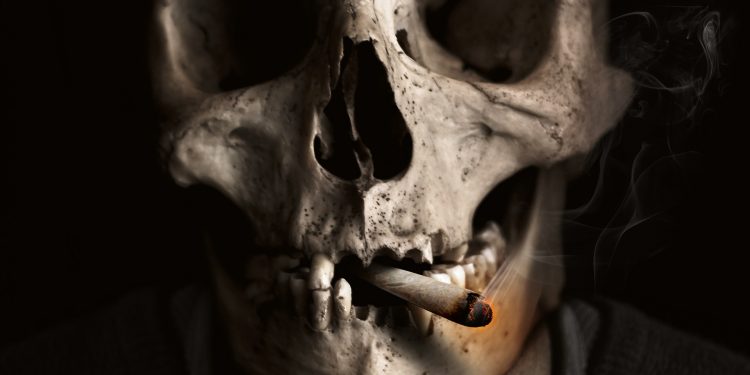 Over the past decade, the country has been battling a public health crisis that has devastated so many families. Thousands of Americans have died due to a mixture of street drugs and synthetic opioids that have flooded the streets, from overseas.

However, despite the previous numbers, drug overdose deaths in the United States have decreased only slightly between 2017 and 2018. These claims come from preliminary government data released Wednesday, marking the first time since 1990 that there has been such decline.

During 2017, more than 70,000 drug overdose deaths occurred in the U.S. yet new provisional reports from the Centers for Disease Control and Prevention claims that 68,557 people died from drug overdoses in the U.S. in 2018,-announcing a 5% decline.

Andrew Kolodny, the co-director of opioid policy research at Brandeis University explained the results in a New York Times interview saying, “It looks like there’s light at the end of the tunnel”,  Yet he added, “there’s nothing to celebrate because the death toll is still very high.”

A finalized overdose report is expected to surface at the end of the year. The current report total is only based on finished death investigation.

Regardless of the slight decrease, the projected number of fatal drug overdoses for 2018 still beats the peak deaths related to HIV in 1995, deaths involving guns in 2017 and total car crashed in the year 1972. Year after year, the decline of the nation is attributable to the aggressive approach to eliminate the overprescribing of opioid painkillers. The data currently shows the numbers for overdose deaths involving opioids like fentanyl; however, stimulants like methamphetamine and cocaine have increased over the last few years.

“America’s united efforts to curb opioid use disorder and addiction are working,” Health and Human Services Secretary Alex Azar stated in a statement. Other threats should not be pushed to the side, like the total number of cocaine and methamphetamine-related overdoses.

“While the declining trend of overdose deaths is an encouraging sign, by no means have we declared victory against the epidemic of addiction in general,” Azar added. “This crisis developed over two decades, and it will not be solved overnight.”

The last time the CDC was able to announce an overdose death decline was in 1990.