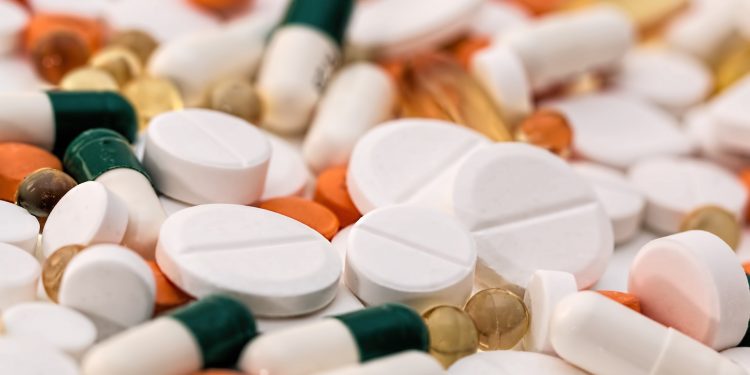 The UN is alarmed by the global rise in deaths resulting from the misuse of medicinal drugs. They are aware of the dynamics of the medicinal drug misuse problem which they describe as crime upon crime and ask people to care about their lives and quit the drug misuse.

The UN is still banking on the World Drug Report 2017 and 2017 statistics to warn people to quit misuse of medicinal drugs which is causing untimely deaths and health disorders worldwide.

In 2017, the UNODC raised the alarm that 29 .5 million people in the world were victims of addiction to medicinal drugs especially those classified as opioids and had developed health disorders which were the consequences of the misuse of medicinal drugs.

The UNODC is still appealing in 2019 to the people worldwide to quit the misuse of these drugs and quit creation of the new form of drug addiction.

“Currently the world is facing a devastating #opioidscrisis: North America with fentanyl and Africa and the Middle East with tramadol. On- medical use of prescription drugs has reached epidemic proportions worldwide. According to the World Drug Report aberout, 450,000 people died in 2015 as a result of drug use;167,750 of them were a direct result of drug use disorders involving opioids,” UNODC.

The drugs are being misused by ignorant users who don’t know the content or the right amounts of dosage of the drugs and that they are using to endanger their lives for perceived psycho-excitement without factoring in the negative health risks they were subjecting themselves to.

The UN is aware that the new form of drug addiction is promoted by drug trafficking cartels, dynamic market of drug production who make concoctions with hard drugs such as heroin and an opioid drug, from the available raw materials. And countries like Afghanistan, the existence of terrorist groups who depend on drug sales proceeds contribute to the promotion of the new addiction.

UN explains that people are seeking new crime routes for crime opportunities and are misusing development in state systems and technology to supply drugs to the people needing drugs. The drug proceeds however always end up being used in evil trade in cases of money laundering and illicit financial flows.

The drug world is described to be complicated since every level of drugs trade involves corruption and thrives on corruption and violence. UNODC reports that eventually, the drug proceeds as used in evil deeds ruin countries.