Eminem Shares His 11 Years of Sobriety 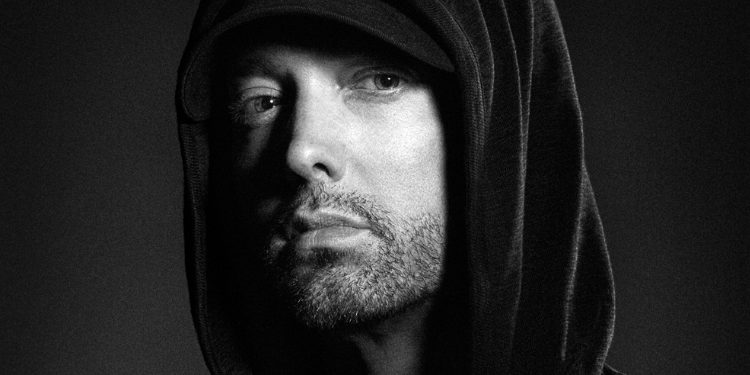 So many people remember Slim Shady, and his aggressive raps and drug-filled shows but Saturday the all-star rapper took to Instagram to announce his unbelievable achievement of being 11 years sober. “11 years – still not afraid,” he wrote to caption the photo of him holding his sober medal.

In 2005 Eminem entered rehab to receive treatment for his addiction to sleeping pills but relapsed just three years later. Just after releasing his 2010 critically-acclaimed album Recovery he opened up about how his life started to spiral out of control and confessed to being hospitalized for a methadone overdose back in 2008.

“The doctors told me I’d done the equivalent of four bags of heroin,” he said in 2011, he said explaining the overdose. “They said I was about two hours from dying.”

The scare of his overdose led him to make the life-changing decision to become clean in 2008. Eminem checked into a Michigan rehab center at the beginning of the year and began the 12-step program.

“It’s no secret I had a drug problem. If I were to give you a number of Vicodin, I would actually take in a day? Anywhere between 10 to 20. Valium, Ambien, the numbers got so high I don’t even know what I was taking, ” he said during an interview.

The Kamikaze rapper also expressed how painful traditional rehab was for him, highlighting that he thought the drug programs lacked the anonymity he required.

“I felt like I was Bugs Bunny in rehab,” he noted. “When Bugs Bunny walks into rehab, people are going to turn and look. People at rehab were stealing my hats and pens and notebooks and asking for autographs. I couldn’t concentrate on my problem.”

Eminem decided to take matters into his own hands and go about sobriety a different way. He checked himself into a hospital to detox and returned home, while he attended counseling sessions in the privacy of his own home and began therapy.

He thanks his counselor and exercise and noted that he replaced his substance abuse issues with exercise.

“When I got out of rehab, I needed to lose weight, but I also needed to figure out a way to function sober,” he said. “Unless I was blitzed out of my mind, I had trouble sleeping. So I started running. It gave me a natural endorphin high, but it also helped me sleep, so it was perfect.”

“It’s easy to understand how people replace addiction with exercise,” he pointed out. “One addiction for another, but one that’s good for them.”

Eminem took to Instagram last year when he posted his 10-year medallion while he was at the Coachella Festival, and hopes to publish his 12th next year.

“I think I’ve calmed down a bit,” he said to the Times. “My overall look on things is a lot more mature than it used to be.”