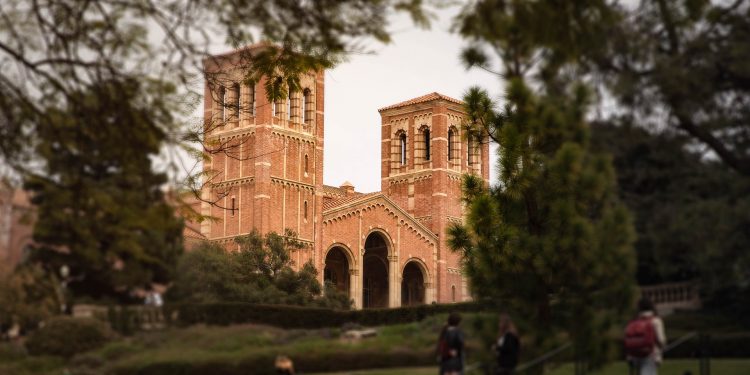 The current measles outbreaks have now taken over two major southern California Universities and are currently under quarantine as health officials might have been exposed to the virus. According to media reports, 198 are being quarantined at the Cal State Los Angeles, seventy-one students and 127 staff members may have been infected in a campus library.

Additional reports indicate that At the University of California, Los Angeles, 76 students, and six staff members are still at risk after a contagious student attended classes last week. Officials claim that the student who is infectious with measles attended his classes for three days straight putting hundreds at risk.

“It’s crazy to see that that’s happening in a place that I spend time studying. It was supposed to be eradicated,” stated Nolan Origer, a UCLA student.

Until the students and staff who are being quarantined prove their immunity through medical records.

“You need to stay at a specified location, and you need to stay there until such time that you are deemed as not likely to come down with the disease,” explained Dr. Muntu Davis, a lead health officer at the L.A. County Department of Public Health.

For example, the time one could have to wait could be between 24 hours to seven days. Just like the case with the student who entered the library at Cal State L.A., reportedly had contact with around 200 staff members and students that worked there.

“They say they have 2,000 visitors in that library a day. Most of them don’t sign in or out, so we have a lot of exposure to folks that we actually can’t identify,” claims Dr. Barbara Ferrer, L.A. County Department of Public Health director.

Meanwhile, at the Calfornia capitol on Wednesday, hundreds of protestors showed up for an anti-vaccine protest. The state which is highly populated has managed to keep its measles cases under control due to high vaccination rates, with 38 cases this year. However, nationwide the government had totaled 700 measles cases, three-quarters of the cases in New York state, which reportedly had the longest-lasting outbreaks since they eradicated it in 2000.

“I have been hyper-aware of all the symptoms and stuff. Like, I’ve been itchy, and I’m like, ‘do I have measles?’ I’ve been super worried,” said Sarah Kiamanesh, a UCLA student.

Both campuses have announced that the buildings are free of the virus and are no longer a threat to the student body. According to the state’s report, three-quarters of California’s known infected patients were either not vaccinated or did not receive the correct dose of the two vaccines.

The outbreak on both campuses is still an ongoing investigation.

Eminem Shares His 11 Years of Sobriety