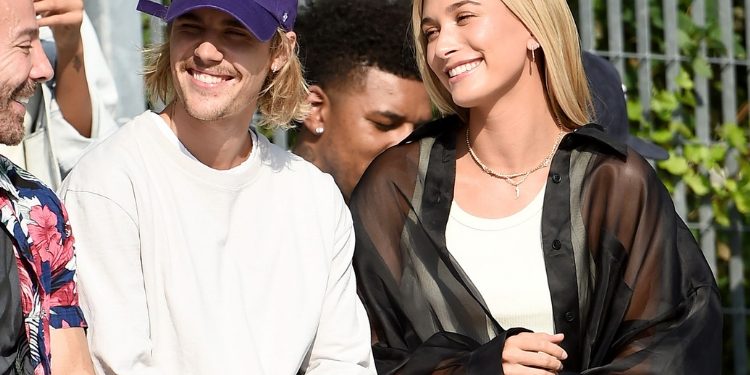 The couples issue of Vogue debuted today that featured Hailey Baldwin and Justin Bieber getting very deep about their struggles and success. The two open up about pretty much everything, even his close and scary relationship with drugs.

Bieber goes into detail about a time in his life where at one dark point he was heavily addicted to Xanax; he admits his use comes from trying to hide his feelings, numb his world of feeling shame to the life he was living that didn’t match up to what he had always known. In a sense, he was lost.

“I found myself doing things that I was so ashamed of, being super-promiscuous and stuff, and I think I used Xanax because I was so ashamed,” he said. “My mom always said to treat women with respect. For me, that was always in my head while I was doing it, so I could never enjoy it. Drugs put a screen between me and what I was doing. It got pretty dark. I think there were times when my security was coming in late at night to check my pulse and see if I was still breathing.”

Justin discussed the days he endured the detox which took place back in 2014 at his former pastor Carl Lentz’s house and claimed that although he still consumes alcohol at social gatherings, he insists that he has not done drugs since his detox five years ago which makes not only his wife but his family happy.

Hailey spoke during the interview saying, “I’m proud of him. To do it without a program, and to stick with it without a sober coach or AA or classes—I think it’s extraordinary. He is, in ways, a walking miracle.”

According to Justin the time of his “promiscuity” was what he noted as him having a ” sex addiction problem.” Justin then became celibate for over a year trying to gain control on his problem, that is when he met his wife, Hailey.

“I wanted to rededicate myself to God in that way because I felt it was better for the condition of my soul,” he declared. “And I believe that God blessed me with Hailey as a result. There are perks. You get rewarded for good behavior.”