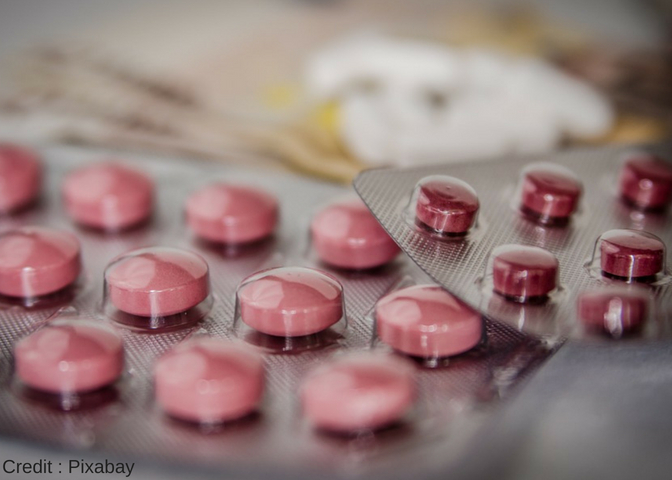 Finally, a non-opioid medication used for treating opioid withdrawals has been approved by the FDA! 23 Million people are currently suffering from addiction in the United States and only 10% of them are receiving treatment. And with name brand prices being what they are, it’s not hard to see why. The name brand drug Lucemyra, the first FDA non-opioid medication approved to treat opioid withdrawals costs a whopping $1738 a week. It’s generic non-FDA approved counterpart Clondine costs $1 a week.

When the name brand version was compared to the generic, multiple studies found the two were equally effective with the only difference being that lofexidine had a smaller impact on blood pressure than clonidine does.

“There are three controlled trials comparing the two,” President of the publication The Medical Letter Mark Abramowicz wrote. “They all come to the conclusion that the two drugs are almost identical in their efficacy in reducing symptoms.”

Yet only lofexidine (Lucemyra) is approved by the FDA as treatment for opioid use disorder symptoms.

Professor of Medicine at the University of Toronto David Juurlink told Business Insider that Clonidine is used to treat opioid withdrawals in lieu of Lofexidine because it works as well but without the high costs. He felt the price gap for the two similar drugs was “Crazy” in his opinion.

“There are three controlled trials comparing the two,” Abramowicz wrote in The Medical Letter. “They all come to the conclusion that the two drugs are almost identical in their efficacy in reducing symptoms.”

But only Lofexidine (Lucemyra) is an FDA-approved treatment for these symptoms.

The necessity for these drugs becomes necessary when other treatment options are unavailable. Studies have shown less than 30% of overdose patients are offered medications to treat addiction and less than half of private sector treatments offer the medications to begin with. Current research suggests buprenorphine, methadone and naltrexone work better than both lofexidine and clonidine. But are more difficult to receive.

“It’s more of an implementation problem than a basic science problem,” Kelly J. Clark, president of the American Society of Addiction Medicine, told Business Insider in April, “because we know what works.”

Mark Pirner is the medical director of clinical research for the company that makes Lucemyra, US WorldMeds. He told Business Insider that those roadblocks influenced the company’s decision to pursue lofexidine.

He believes the small differences between lofexidine and clonidine is substantial enough to merit the price gap.

“People who’ve used both know the benefits,” he said, adding that clonidine tends to make people feel groggy and “out of it,” whereas lofexidine does not.

Additionally, Pirner pointed out, most patients won’t see that full cost, since it’ll be paid by insurers for the most part.

“From a cost perspective, the market will bear it out,” Pirner said.