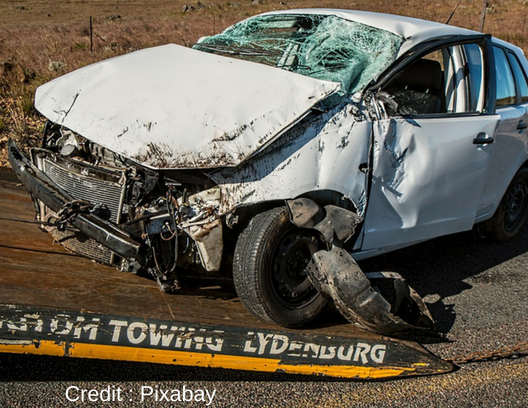 The Governors Highway Safety Association (GHSA) has released new statistics using information collected from across the United States. In addition to the GHSA, The Foundation for Advancing Alcohol Responsibility gather the data compiled in 2015 and it showed 44% of drivers involved in fatal crashes testing positive for illegal drugs.

While law enforcement is able to test for drunk driving on the spot, testing for drugged driving uses blood tests that cannot be done in the middle of the street. The delay between the arrest and drug testing can result in the drug metabolizing in the person’s system, which makes it harder and harder to prove the actual amount in the drivers system at the time of the crash or arrest.

Countless videos show men and women of all ages behind the wheel of a car, sprawled out in unnatural positions barely breathing and in the midst of an overdose.

Manchester Fire Department District Chief Jim Michael can attest to the amount of drugged driving calls they respond to in the area.

“We get called for people unconscious in cars all week,” He said.

Faced with the reality of the current opioid crisis, Michael sees the statistics come to life.

“When we go out, we find people passed out by opioids in their cars,” he said. “We know that they drove to that point, then passed out, so we know they’re driving under the influence of drugs.”

Ten years ago, drugged driving was only involved in 28% of fatal accidents. Currently, 38% of drivers who test positive for drugged driving have some form of marijuana in their system and with the increase in states decriminalizing marijuana use, the percentage is sure to grow. That paired with the amount of prescriptions written and consumed every day presents a terrifying future of the daily commute.