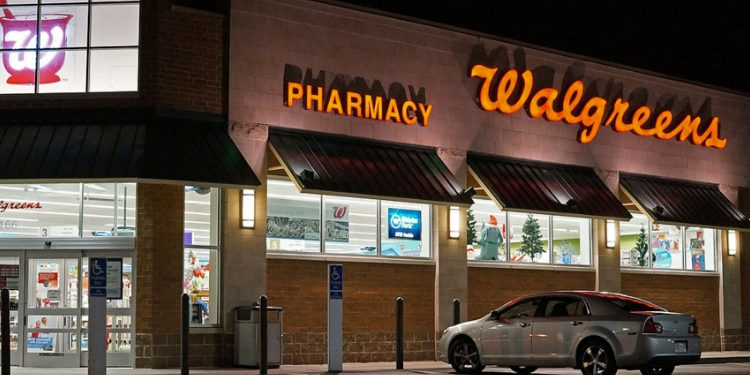 Florida has started a lawsuit with the two largest Pharmacy chains in the country over the careless sale of opioids, a huge overdose crisis that has killed too many in the state within the last year.

According to a marketing firm, CVS and Walgreen are the two largest pharmacy chains in the country and has 18,000 stores between the two chains. With CVS running 754 stores in Florida alone and Walgreen operating over 820 according to the lawsuit.

An original lawsuit was filed back in May-Attorney General Pam Bondi announced they had amended that lawsuit which includes CVS pharmacy and Walgreens. Insys Therapeutics, the specialty pharmaceutical company that makes Subsys, the brand name for a type of Fentanyl had been added to the lawsuit.

A statement was given by The Attorney General, “We will continue to pursue those companies that played a role in creating the opioid crisis, thousands of Floridians have suffered as a result of the actions of the defendants.”

The beginning statements of the lawsuit read, “Opioid use has had tragic consequences for communities across Florida, and the State has been forced to expend enormous sums as a result of the opioid crisis.” “The crisis has a cause: Defendants cooperated to sell and ship ever-increasing quantities of opioids into Florida.”

The country’s Opioid impact has been more than detrimental to Florida. In 2016 the most updated data available according to the National Institute on Drug Abuse states, “2,798 people died from opioid overdoses, the rate of 14.4 deaths per 100,000 people is 1.1 deaths above the national average.”

The main reason behind the lawsuits is due to CVS selling over 700 million dosages of opioids in Florida from 2006 to 2014. According to the lawsuit, one town in Florida with a population of just 3,000 was supplied with a shipment of 285,800 of Oxycodone in one month by a Walgreens distribution center.

The lawsuit states, “Defendants reaped billions of dollars in revenues while they knew, or should reasonably have known, that they were causing immense harm to the State and its citizens.”

Florida is requesting a jury trial in the civil case. Bondi was mentioned as a possible replacement for U.S Attorney General Jeff Sessions, which was confirmed Saturday by President Donald Trump