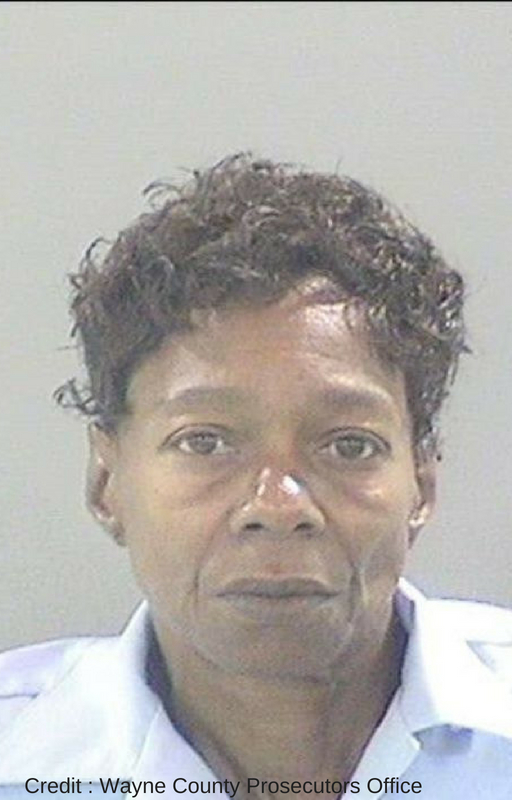 On July 6, 2017, a horrified grandmother saw her worst fear come to fruition in her own home. On June 1st, 2018 nearly a year after her grandson’s death, Detroit native Gail Townsend-Finley, 60, was charged with one count of Involuntary Manslaughter and one count of child abuse in the second degree.

That July afternoon, emergency medical services was called to the Townsend-Finley residents on the 19900 block of Conley street for a report of a child not breathing, according to news releases. Jamere Arnold was transported to a local hospital where he was pronounced dead shortly after. His cause of death was confirmed by the Assistant Wayne County Prosecutor Maria Miller in a statement.

“The medics transported the child to a local hospital for treatment, where he was pronounced dead on arrival, it was determined that the child died from fatal ingestion of Fentanyl at the residence.

When asked what the boy had taken, Townsend-Finley told authorities he may have drank a concoction of alcohol, but later discovered she used that explanation as a cover for the fentanyl he accidentally consumed.

Prosecutors accuse the grandmother of failing to provide a safe environment for her grandson and leaving drugs within the childs reach. She was arraigned in Detroit’s 36th District Court on Friday and received a bond of $50,000 (10%) which means she can be released after $5,000 is posted.

Earlier this year, Macomb county, in which Detroit resides, set the record of most fatal drug overdoses in the state of Michigan five years in a row. Over 400 residents died in 2017 due to drug overdose, following 2016 with 362, 2015 held 280 overdoses and 184 cases in 2012. The ages of the victims who died ranged from 16 to 92. County Medical Examiner Dr. Daniel Spitz contributes the increase of overdose deaths due to the rise of synthetic fentanyl entering the illicit drug market.