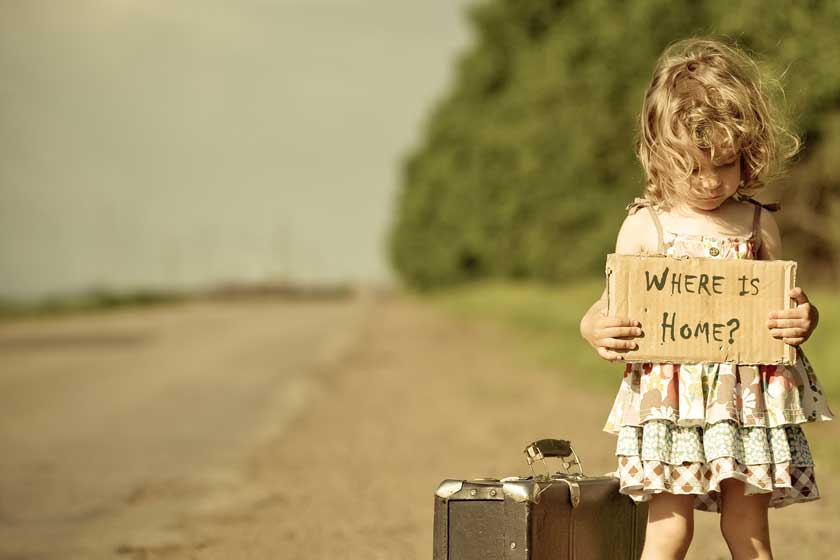 The unnamed mother of a New Brunswick 3 year old only identified as “Molly” has lost custody of her 9th child due to her drug addiction. The Middlesex County Superior Court upheld the decision this week after Molly’s parents appealed the court’s decision to keep the child with her foster mom previously. The mother and father’s names have not been released to protect the identity of the child. The state separately refused to give custody to the girls father, who is serving prison time until 2019 for violating probation.

The case has been ongoing since the girls birth three years ago, when marijuana and cocaine were found in Molly’s meconium, the first intestinal discharge of a newborn. Which prompted the hospital to notify Child Protection and Permanency agencies who then took custody of the infant. The state did not place Molly with the father because of his criminal history, court papers say.

Previously to Molly’s birth, her mother had 8 children, all of which had been removed from her custody because of her past drug use. In between that time, she had been given access to treatment services for her addictions, but despite the assistance she continued to use according to court documents.

The girls’ father was arrested in 2012 and placed on probation for five years for a marijuana charge. Two weeks after Molly’s birth, her father was arrested again for violating probation for failing to obtain permission from his probation officer to move to a different county. Following that violation, he was sent to a county correctional unit and was transferred to a halfway house for drug treatment. He completed the program at the sober living home but was arrested again for driving with a suspended license, which led to his probation being revoked, and sentenced to prison until 2019.

The couple had been together for a number of years before tying the knot in 2014, during that time the father expressed “no concerns” about the mother’s drug habit.

The psychologist also concluded that taking Molly away from her foster mother would cause “severe and enduring” harm.

The parents challenged the original ruling by arguing that the father’s incarceration was “insufficient grounds” to deny him custody. Her mother said the state failed to appropriately consider an aunt and family friend as options to the foster parent.

Despite the parent’s claims, appeals court agreed with the lower court, telling that “Molly had become so bonded to the (foster) mother that the severance of such bond will cause her severe and enduring harem.” Following up saying that the father does not have the “vital skills” to aid that harm if Molly was seperate from the foster mother.

In response to the mother’s claim that court failed to consider an aunt and family friend as guardians, saying the aunt could not take away from her employment to take care of Molly and that the family friend was not able to commit to whether to she would be willing to adopt Molly should the occasion arise.