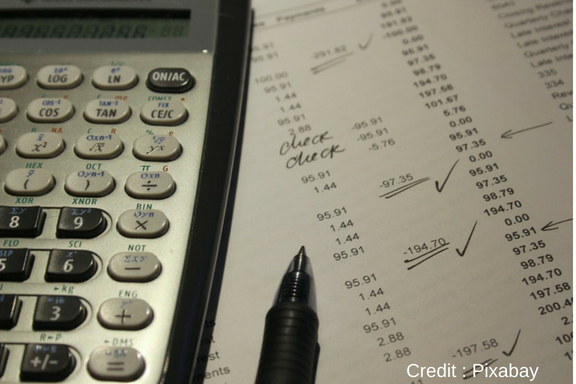 David Leo Johnson, owner of a Temecula substance abuse treatment center pled not guilty to 30 counts of insurance fraud on Wednesday. His bail was set to $270,000 and Johnson is currently being held at the Byrd Detention Center in Murrieta.

The 55 year old ran the Southern California Detox Treatment and Recovery (SCDTR) that claimed to give supervised withdrawal and detox maintenance using medication assisted treatment along with abstinence programs and individual therapy. Along with Johnson, Patricia Morales, 46, of Riverside, who was the proprietor of Mac & Mor Cleaning Providers. Morales faces charges of seven counts of employee compensation premium fraud and an aggravated white-collar crime enhancement.

Morales allegedly cheated 5 insurance companies out of $2.7 million dollars over five years, from 2012 to 2017. She is accused of falsifying company payroll records by underreporting, and forging payroll records to match what was reported to insurance carriers. Morales and Johnson are being charged in separate cases, and both have pleaded not guilty to all charges against them.

Prosecutors claim David Leo Johnson’s treatment center reportedly illegally double-billed Health Net policies for treatments and in the process pocketed over $250,000 before the scheme was discovered.

“Interviews with clients showed that they did not submit the applications for their health insurance policies and were not aware of how the coverage was obtained,” according to the D.A.’s office. “When interviewed, the clients also advised that Johnson did not charge them any of the required patient costs, including deductibles and co-payments.”

The Federal Bureau of Investigations revealed evidence showing Johnson used SCDTR’s address as the address for the patients, and allegedly paid the initial premiums for 62% of the policyholders using his personal credit card. Health Net would not have paid the claims if they had been aware of the treatment center’s cost waiving practices.

Health Net was double billed for more than 90 policies and the provider paid in excess of $250,000 that was pocketed by Johnson from February 2015 to May 2016.

Johnson was arraigned on May 30th and is scheduled to appear for a felony settlement conference on June 4th.