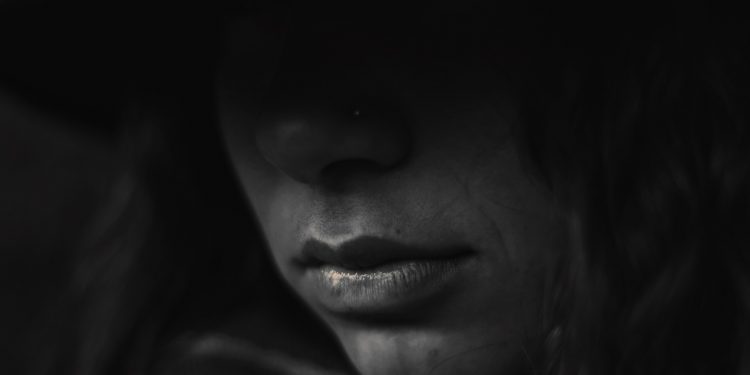 Over the weekend, the United Nations Orange County chapter hosted its 74th-anniversary gala to highlight the local crisis of human trafficking. The celebration was mainly focused on honoring those who have made an impact and recognize those who want to join the cause.

According to the United Nations, Human trafficking as “modern slavery” is defined as the act of trafficking utilizing threat, use of force, deception, or coercion for exploitation. Paul Chang, the regional anti-human trafficking coordinator at the U.S. Department of Labor, asked members of the audience to construct a diagram. He then proceeded to go over the three stages victims of human trafficking go through, described as a supply and demand chain.

He starts with stage one, which is recruitment. As of now, there are seven methods traffickers use to recruit their victims. The number one method is a falsely advertised job opportunity; this accounts for the highest number of people trafficked globally, reaching 43%. Traffickers will also recruit through family or friends willing to sell their members, enticing immigrants, or being enticed by a so-called lover. According to a new report published by the U.S. Department of State in June stated that a massive amount of child sex trafficking survivors in the U.S. were once part of the foster care system.

Linh Tran, Administrator of the Orange County Human Trafficking Task Force, explained that the vulnerabilities developed in children within broken homes expose them to a much higher risk of being trafficked.

The stage two method is transitory, during which victims are trained to carry out the duties ranging from sex to drugs and even marriage.

“People living in crowded housing conditions, paying fifteen dollars a night for housing, going to apply for political asylum, and then going to seek work at employment agencies, all in the same geographic area,” claims Chang. “If you google that area, I can tell you you’ll probably see how much of all of the logistics in stage two that enable [human trafficking].”

Then there is the final stage three. Over 80% of human trafficking victims are shipped to Orange County due to the rich and wealthy population, yielding in a higher profit. Tran claims that traffickers can earn more money selling the young women in O.C. then they would in Riverside or San Bernardino counties. This is due to the demographic and amount of money there is in the city.

“I would say an average of how much you can sell a girl here for would range between $800 to about $1000 a night,” Tran replied. “That would be about eight to ten different customers that they would have to solicit that night.”