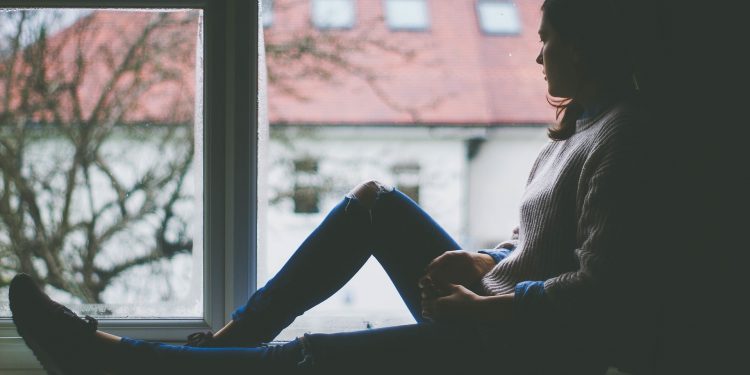 Ketamine is a recently FDA approved medicine that treats mental disorders such as depression, anxiety, PTSD, bipolar disorder, and also addiction issues. Research also indicates it is highly effective in painful conditions such as fibromyalgia, neuropathic pain, migraines, and other chronic pains.

Extensive studies over the last few years have indicated that when administered in small doses, it promotes regeneration of neural connections related to moods in the brain.

Stress or chronic depression causes these connections to deteriorate or disappear. However, a small dose of ketamine causes renewal of these brain connections. The low doses also initiate rapid reversal depression and anxiety symptoms in approximately 70 to 80% of the treated patients.

Bipolar disorder, formerly known as manic depression is a condition associated with extreme changes in mood, activity levels, and energy fluctuations that can make everyday living difficult. Its main symptoms include varying episodes of severe mania or euphoria and significant depression.

The fluctuations can be severe, but at times a patient may have normal moods between the peaks and low moments. Additionally, the mood swings associated with bipolar disorder are far more critical and incapacitating than those most people experience.

Bipolar disorder is a severe mental sickness that if left untreated, can affect academic performance, break relationships, and destabilize career prospects. Other reports show that in some even worse cases, it can cause suicide.

Bipolar disorder can affect any person, either from a young to old age. Also, there are high chances of acquiring this disorder if your parents used to suffer from it. Women display severe depression symptoms than men, even though it affects both of them equally.

Researchers at the (National Institute of Mental Health) NIMH, conducted a study and realized that a single ketamine dose produced rapid antidepressant effects in patients with bipolar depression. The researchers went further and repeated the same test in a separate group of patients with bipolar disorder. Repeating the test was a significant scientific factor in the research because it verifies that the initial finding was not accidental.

During the research, patients were given single doses of placebo and ketamine for two days and two weeks separately. They examined them cautiously and continuously concluded evaluations by assessing symptoms of their depression and suicidal thoughts.

Results pointed out that patients who took ketamine doses had a significant reduction in their depression symptoms and even felt better within 40 minutes. They also experienced continuous improvement for the next three days.

Patients who took the placebo showed no improvement at all, while 79% of those who took ketamine felt better.

The most significant breakthrough was that bipolar disorder patients on ketamine doses had decreased suicidal thoughts for the first time.

Remarkably, these results occurred within an hour. Considering that bipolar disorder is one of the most dangerous of all mood disorders, these inventions had a notable impact on the future in treating bipolar depression.

How Does Ketamine Work In The Body?

Ketamine latest effectiveness shows it works notably faster than any other mental drugs.

It acts by reducing the action of glutamate, which is the primary excitatory neurotransmitter in the brain that controls moods and memory functions associated with mental disorders.

It has proved excellent success in treating bipolar disorder, depression, anxiety, PTSD, and other mood disorders linked with the action of this neurotransmitter.

Also, it is highly effective with both nerve and inflammatory pains.

Information about Ketamine Use for Bipolar Depression.

According to the (NIMH), about 2.8% of adults in the USA experience bipolar disorder every year. Furthermore, Depression and Bipolar Support Alliance (DBSA), publicized that bipolar disorder is the sixth main result of disability, and it reduces life expectancy by over ten years.

Besides, it is unfortunate that many patients with bipolar disorder are resistant to conventional antidepressant drugs even after replacing them. Other patients end up searching for advanced therapies, especially after their symptoms persist without any significant change.

However, with ketamine discovery, there is a great hope for these patients. Many health providers who have tried it state that it provides relief within hours after using it. Its efficacy differs from standard antidepressants which require about four to six weeks to start indicating results during treatment.

Therefore, ketamine is very useful, especially in cases where patients’ conditions are resistant to standard medications and traditional methods that fail to produce results during treatment.

Ketamine infusion therapy involves the administration of ketamine doses using a needle or catheter. It is a safe procedure performed by qualified health professionals in a controlled setting. Misuse of this drug in other methods for treatment can cause undesired side effects which may be life-threatening. Only approved health professionals can administer it.

Also, they do not need to get worried about the most annoying side effects common in standard antidepressants.

Efficacy of Ketamine Compared to Other Antidepressants

Bipolar disorder patients who have also tried traditional treatments and keenly looked for help from counseling or support groups can significantly benefit from ketamine infusion therapy.

Common antidepressants can produce side effects such as weight gain, nausea, drowsiness, sexual problems, insomnia, and dry mouth, among others. These effects can be counter-productive, meaning they can even intensify depression symptoms that result in self-esteem issues.

Fortunately, ketamine therapy can control the depressive episodes and symptoms without causing the undesirable and worsening side effects. Therefore, ketamine therapy is the best solution you will ever find since it gives new treatment hope to the next generation of antidepressants that is useful than the current ones.

Vaping the Cigarette of the 21st Century