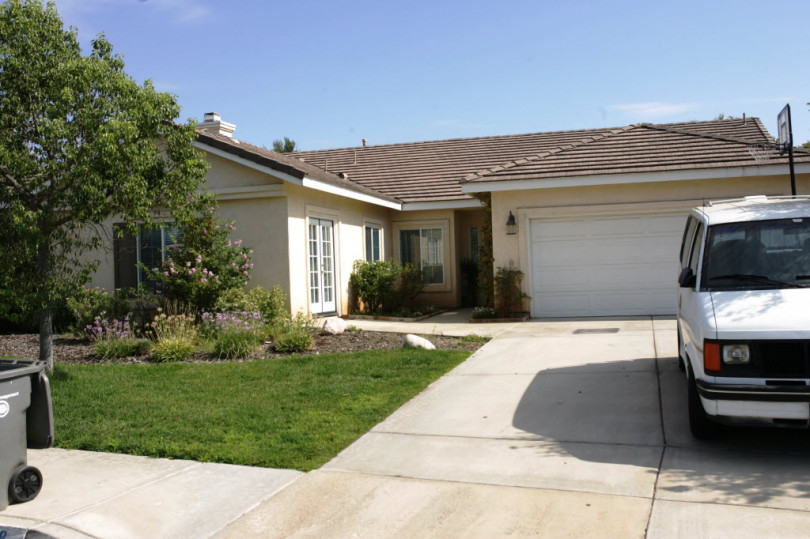 After 5 years of dispute in a federal court, the family of a man who died during his stay at a treatment center owned by American Addiction Centers has been awarded a $7 million dollar settlement in a wrongful death suit. The family of Shauna Reyna argued that their loved one would still be alive if he had been checked on by staff every 30 mins, as required by the state during a patients intake and detox section.

When Reyna called into the hotline, he admitted to the phone rep for A Better Tomorrow he was “barely hanging on by the edge of my nails” and spoke more about his state of mind telling them “I’m depressed. I’m paranoid. I don’t know. I just feel like people are watching me, and …I feel like I can’t hold on any longer.”

Reyna was legally blind, and had a history of physical and mental illnesses complicated by his abuse of benzodiazepines and alcohol. He had stopped taking the pills and drinking cold turkey and turned to the hotline for help. The rep from the rehab assured him he would have everything he needed to be safe and start his recovery. They told him as soon as the financial details were arranged he could come into the center, and asked to have his wife call back with the required information.

When Reyna arrived however, he was not given a blood test, which would have identified the drugs that were in his system. He developed tremors and began to shake and hallucinate shortly after he arrived, which isn’t unexpected for those who are detaching themselves from such substances. Some of the staff at A Better Tomorrow wanted to take Reyna to a hospital, but the supervisors did not agree.

Less than 20 hours after he arrived, Shauna Reyna took a razor from his luggage and slit his neck and arms and bled out alone. He had not been checked on almost two hours.

According to the family lawyers, during the time Reyna was under AAC’s care, he was never seen by a doctor, a psychiatrist or prescribed a medication to taper his withdrawal symptoms.

But American Addiction Centers argued that although the man’s death was tragic, they and the center they acquired (A Better Tomorrow), had done nothing wrong and was not at fault for his death.

American Addiction Centers own a number of facilities and is one of the largest addiction treatment firms in the US, but recently the firm has come under inspection for it’s business methods. When reached for comment, attorneys for the centers did not respond, as well as the company’s Chief Executive, Michael Cartwright, either.

This is not the first time A Better Tomorrow has had a death in its facility, and in the lawsuit it outlined how the center took in the clients, no matter how sick they were or how unprepared the facility was to care for them, if they could pay, they were admitted.

After the death of Gary Benefield in 2010 at A Better Tomorrow, American Addiction Centers became the first corporation charged with murder in California. Benefield was dependant upon an oxygen tank and had a history of health problems. During the case for his death, a grand jury found the treatment center was not fit to care for him and his failing health and only expedited his death by failing to refill his oxygen tank.

In 2016, the company reached a settlement with the California Attorney General, dismissing criminal charges in exchange for three years of compliance, internal audit and quality review programs, monitored by an independent party. AAC also had to pay the state $549,986 for costs related to the legal proceedings and $200,000 as a civil penalty.

From these tragedies revealed several issues with the addiction treatment facilities in California. Because of the large increase in opioid abuse and the heroin epidemic, unethical centers in the state of California are taking advantage of the mandatory mental health coverage required by the Affordable Care Act. Under the care act, low-income addicts are worth hundreds of thousands of dollars to insurance companies and can be bought in sold in a “body brokerage” type market.

Patrick Stormes-Swan, another attorney for the Reyna family said “There needs to be legislation and regulation over these type of non-medical facilities,” said Stormes-Swan. “They’re preying on vulnerable people and the law just hasn’t caught up.”

“It’s an industry that’s notoriously unregulated and unchecked,” said Jeremiah Lowe, another of the Reyna family’s attorneys. “This is what happens you have a lot of greed and a lot of profits coming into this marketplace. You’re dealing with people who are vulnerable, sick, who have hit rock bottom and need help, and (rehab centers) are making a lot of money off of that.

“We’re hoping this ($7 million award) shines a bright light on the whole industry.”