Involuntary Rehabilitation May be the Next Move to Combat Opiate Crisis 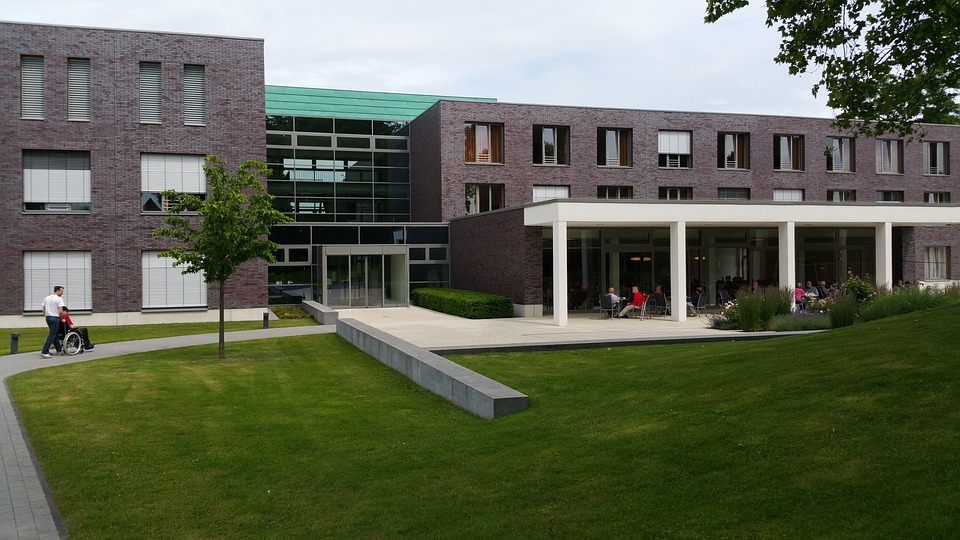 On the east coast, the opioid epidemic has reached dangerous heights and New Jersey is releasing different ways to combat it. New Jerseys’ approach is the first of its kind in the nation, distributing readily available drugs to reverse overdoses, more treatment beds, the nation’s first rehabilitation prison and addiction counselors in emergency rooms. But even with the additional prevention measures in place, some are asking more to be done.

It’s obvious the fight is an uphill battle. Which makes some exhausted states left seriously considering committing overdose patients to treatment, even if it’s against their will. New Jersey is looking to become involved now before the details are finished being worked out.

There is already mandatory drug rehabilitation in place in New Jersey for nonviolent offenders. The law was put in place and first in the nation in 2012 after Governor Chris Christie signed it in.

Right now, drug users who are at the brink of death and overdose are released. And even after their brush with death, they often wind up overdosing again. A study by Boston hospital published in October of 2017 found that one in ten overdose victims who have been revived with naloxone died within a year.

There has been critiques of the overuse of naloxone, also known by it’s brand name Narcan. It’s saved many addicts but also raises concerns about whether or not it encourages bad behaviors.

Overdoses took the lives of 2,100 people in New Jersey in 2016. In the past three years, more than 12,000 people overdosing on opioids had been administered naloxone to revive them.

Now there is a reform making its way through legislature, led by Assemblymen Vince Mazzeo, D-Atlantic, and Dr. Herb Conway, D-Burlington, which would enable first responders to administer naloxone up to three times to patients who’s fentanyl overdoses don’t respond to a single dose.

States are working toward allowing hospital staff to order overdose patients into treatment for typically three days. It’s considered long enough to ensure they’re no longer a danger to themselves, or others, and increase the likelihood that they will agree to enter a full time addiction recovery program.

The lawmakers in those states are now challenged with how to legally define such overdoses, while naming the exact narcotics abused, which are rarely known, and how and who would be executing the treatment required. States are then burdened on trying to anticipate the extra treatment capacity they would need.

Additionally, the Pennsylvania legislature is proposing to create eight regional detox centers with tobacco settlement funds. They are also creating a bill to reinstate the criminal liability of those who overdose.

New Jersey removed liability in 2013 to prevent a reluctance to seek emergency help in countering an overdose. Revived drug users now would be exempt from charges in a crime, even if they were still in possession of illegal drugs.

And before that, an overdoses addict could be charged and sent to New Jersey’s well-known drug courts, were treatment would be ordered instead of jail time, depending on the offence. A Pennsylvania police chief voiced his concern and said that the ban on criminal charges took away a helpful tool to help drug addicts and instead resulted in a safety net for opioid abusers.

Addiction and powerful opioids can take away people’s ability to make clear choices in their own best interest. New Jersey and the rest of the nation should follow these other states in developing a method of making some of these choices for them, with the state of the current epidemic, we are running out of options.