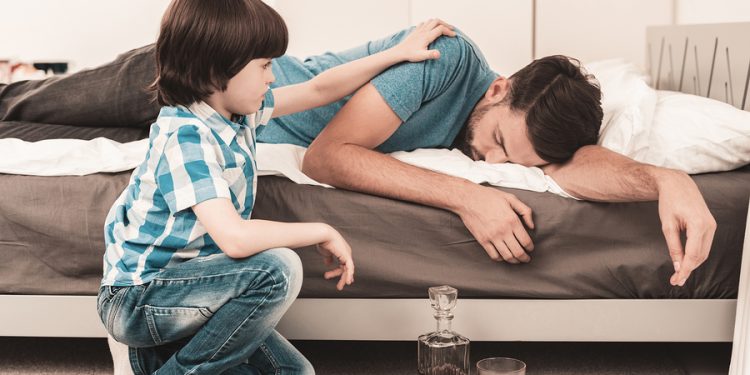 Secondhand drinking means the negative impacts people experience when they are around excess alcohol drinkers or their drinking behaviors. Drinking habits are unintentional, but what occurs is that alcohol alters the functions of a person’s brain, thoughts, and behavior.

Addiction from secondhand drinking has a profound impact on a person’s actions, which certainly can create or have consequences on others.

Also, secondhand drinking is a real problem that creates distractions, chaos, and damages the lives of those linked with the abusers.

People who are mostly affected include children, couples, parents, co-workers, and relatives. The resulting drinking behaviors may involve physical or emotional abuse, verbal mistreatment, driving under the influence, or sexual assault. A few examples of secondhand drinking behaviors and their impacts include:

Most children experience significant suffering as a result of parents who practice secondhand drinking. Children who grow up in a home where one parent is a severe alcoholic can produce traumatic experiences that can affect them for the rest of their life.

Usually, adults can easily cope with or walk away from an abusive alcoholic, unlike children who often lack this capacity. The reason is that children are still entirely dependent on the alcoholic parent, with some even blaming themselves for the behavior. Some also mistakenly believe that their parent’s habits are okay.

Additionally, alcoholics can become extremely manipulative and irrational since they deny addiction and even accuse their children of influencing them into alcoholism.

It is common for spouses of alcoholics to carry out caregiving roles where they have to deal with the consequences of their behaviors regularly. At times, this habit can advance into a state of co-dependency, where the alcoholic spouse begins to lose his or her identity. Eventually, the relationship can become very abusive. However since the couples might have invested a lot in it, it is difficult for one of them to leave.

Problems resulting from secondhand drinking or alcoholism can be treated in several ways from any nearby licensed rehab center. If you or a loved one is struggling with such issues, ensure to contact a professional rehab and seek advice on how they can manage and address your needs.

How to Cope With High-Risk Situations

How to Cope With High-Risk Situations