by Kennedy Adams
in Featured, Questions about Rehab, Resources
0 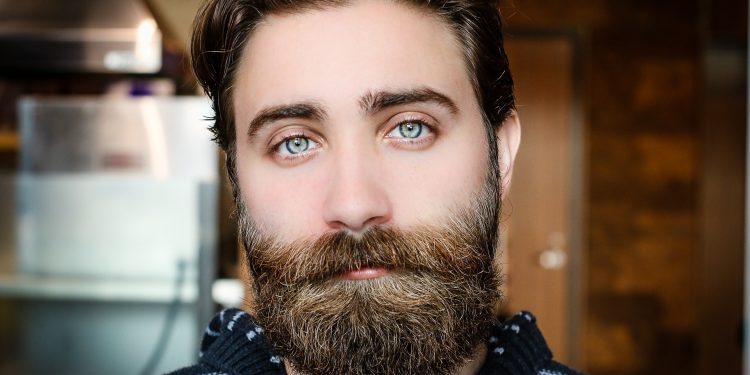 Starting from a small group of guys in Australia in 2003, the Movember movement has grown to be a truly global one, inspiring support from over 5 million Mo Bros and Mo Sisters around the world. Movember’s global success is primarily due to the strength of the worldwide community. Despite the city in which we live, we’re part of something bigger, united by a devotion to helping change the face of men’s health.

As November, zooms by the movement of Movember or NoShavember is in full effect. The idea behind these annual events is to raise awareness around men’s health and mental well being. The Movember Foundation focuses on men’s mental health, and NoShavember is a stance at fighting cancer, regardless of sex.

Travis Garone and Luke Slattery in Melbourne, started their journey together as they developed The Movember Foundation in 2013. Their mission began with a simple idea to bring back the mustache, yet exploded into a movement to raise awareness around prostate cancer, testicular cancer, mental health, and suicide prevention in men.

People around the world participate in all kinds of ways. The most popular Movember stance is men will let their facial hair grow out or grow a whole new beard/ mustache. What started with two men with an idea, grew into a global force. Back in 2012, the Movember Foundation was ranked as one of the Top 100 non-governmental organizations in the world by NGO Advisor.

Over 20 countries partake in Movember every year now, and the organization has raised above $700 million, according to its website.

NoShavember, also known as No-Shave November, was organized to raise awareness around cancer. The children of Mathew Hill, who died from colon cancer in 2007, started the project in 2009 to raise money for charity.

The idea behind the cause is to have people step aside from their razors and appreciate the hair that many cancer patients lose during chemotherapy.

The nonprofit inspires people to donate money that could be spent on shaving and grooming to help cancer prevention, research, and education.

The month of November is not over yet! Get involved today.