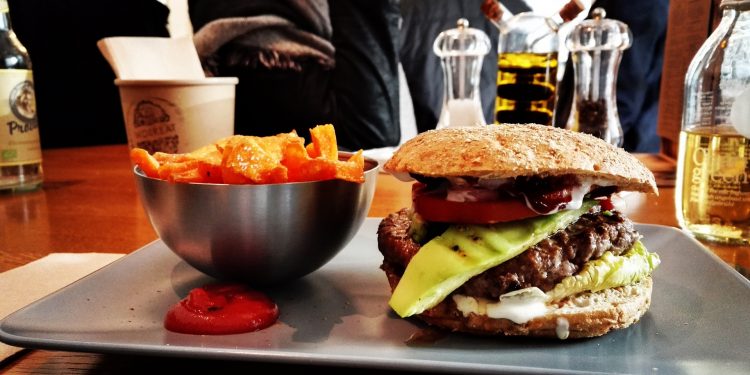 People suffering from a lack of sleep could experience the same effect marijuana users due when the endocannabinoid system causes cravings for fatty, high-energy foods. According to a new study, not sleeping might give people the munchies the same way that marijuana can. However, earlier research has associated poor sleep health with unhealthy patterns of overeating, but researchers are still struggling to understand the biological mechanism behind this link.

A new study recently issued by eLife explains that sleep deprivation can increase certain compounds within the body’s endocannabinoid system (ECS), which can lead to heightened cravings for fatty, high-energy snacks. Stoners are very aware of this feeling.

During the clinical study, 25 participants were required to get seven to nine hours of quality sleep for one week. After the first week, half of the subjects were randomly assigned to only rest for four hours a night, while the other half had a regular sleep schedule. The scientist then asked the participants to feast on a buffet-style dinner and kept track of which type of food each of the subjects consumed.

In conclusion, the study reported that the sleep-deprived group chose fattier, more high-energy foods than the well-rested cohort. Overall, sleep deprivation did not appear to enhance subjects’ overall hunger level, only their specific choice of foods.

The researchers gathered that “Importantly, effects of sleep deprivation on dietary behavior persisted into the next day (after a night of unrestricted recovery sleep), with a higher percentage of calories consumed.”

The scientist also exposed subjects to a mixture of food scents and non-food scents and used fMRI scans to study their brain activity throughout the trial. The study also showed that the sleep-deprived subjects responded much more strongly to the food odors than the well-rested participants. Subjects’ blood levels were also monitored, and researchers determined that the sleep-deprived subjects had higher levels of 2-oleoylglycerol, a molecule that is a member of the endocannabinoid system.

“When taken together, our findings show that sleep-dependent changes in food choices are associated with changes in an olfactory pathway that is related to the ECS,” the examination concludes. “This pathway is likely not restricted to sleep-dependent changes in food intake but may also account for dietary decisions more generally. In this regard, our current findings may help to guide the identification of novel targets for treatments of obesity.”