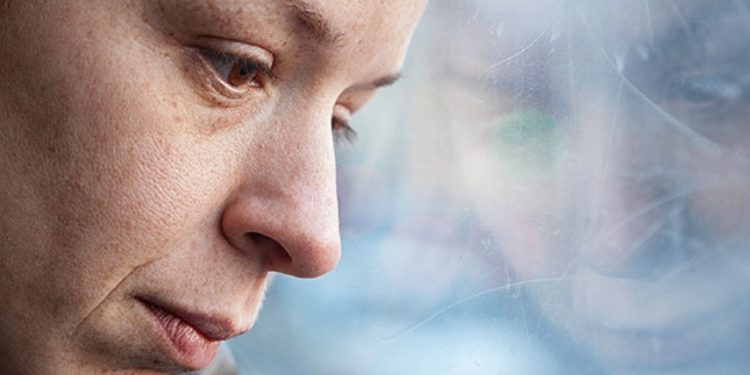 The state of New Jersey is paving an aggressive path to creating a mandatory legislation design to ensure that insurance companies cover behavioral health treatment at the same level as physical care. This is thanks to amendments to a bill created by supporters as a model for dozens of other states.

Late last week the Senate Commerce Committee adopted the measure, after several hours of testimony that was filled with emotional pleas from parents who claim their children are unfairly denied the care, they needed to live a normal life. According to the bill, which supports hospitals, several labor unions and a wide range of health-care provider groups, they tend to seek better enforcement of decade-old federal law-which requires mental-health “parity” within health insurance plans.

The new legislation would amend several existing laws, with a focus on original reporting requirements in an attempt to confirm the insurance companies are living up to the nature of the law. The bill would also help modernize the definition of behavioral-care services to dictate addictions, obsessive-compulsive disorders, autism, and developmental disorders, including other conditions.

Initially, the bill passed the state Assembly in October with overwhelming support, since then the legislation has changed to encourage more support from the insurance industry. Representatives have raised concerns about how the aftermath of new reporting requirements would have and how the state law could conflict with federal regulations on the matter.

Insurance carriers are also requesting several changes, including language that would allow flexibility if there are federal changes. However, Sarah Lynn Geiger, vice president of the New Jersey Association of Health Plans, which represents nine companies doing business in New Jersey, announced to the committee, “we believe we are very, very close” to an agreement.

Reports from patients have said investigations and personal experiences have clearly shown how insurance companies try and go around federal law. Over the weekend policyholders described their struggles in accessing mental health benefits or receiving their refunds for the care they funded out of pocket.

Ellen Weber, a vice president at the Legal Action Center, a policy and advocacy organization, explained in an interview saying, “A complaint-driven system doesn’t capture the problem, and it’s not an enforcement mechanism that is going to work with this law.” The problem is especially significant for families in the epicenter of a crisis, who may not have the capacity to file and track a lengthy appeal, she added.

“There’s no parity here,” said Patricia Rouse, a Rutgers University professor who lost her son to addiction in 2015, despite the federal law. Rouse has spent the last few years battling Horizon Blue Cross Blue Shield on claims, along with what became a failed attempt to obtain more than $26,000 the family had spent on his care. “Federal parity cannot achieve its promise without enforcement and accountability at the state level,” she argued.

New Jersey does not stand alone, mental-health has been a devasting wake-up call for the whole nation. For example, the sad truth it is among 32 states that earned a failing grade on a recent report card provided by advocates for mental health parity laws, which is because the state has limited mechanisms to enforce the federal law. The issue has become a topic of discussion as the opioid epidemic continues to grow, urging the house to mandate additional treatment. Mental health is silent, doesn’t mean the help of our nation has to be.

If you’re looking for treatment close to home, search in your browser “ New Jersey drug rehab near me “ and use our directory to find a center. For more information, please call our 24-hour hotline, CALL US (888) 510-3898

Are There Benefits of Moderate Alcohol Consumption?

Are There Benefits of Moderate Alcohol Consumption?