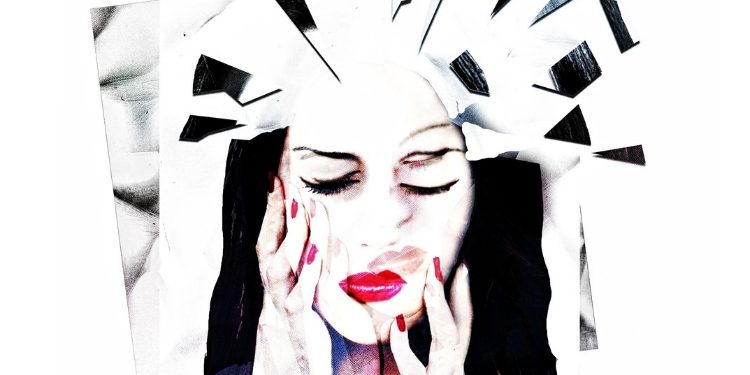 Medications that are typically used to treat attention-deficit/hyperactivity disorder (ADHD) have been deemed dangerous according to a new study. Experts examined the two most popular ADHD medications and discovered that while it may be low now, the drugs do pose a risk of psychosis.

“We looked at new users, people who are being prescribed these medications for the first time,” Lauren V. Moran, MD, a psychiatrist at McLean Hospital who led the study, announced in an interview with CBS News. “We compared amphetamines, which is Adderall and Vyvanse, to people who were prescribed methylphenidates, which is Ritalin or Concerta. “We found that the Adderall-type drugs had an increased risk of psychosis.”

The rate of ADHD has been rising dramatically over the past ten years, with more than 6 million U.S. children and young adults have been diagnosed with the disorder. The diagnosis is usually described as attention difficulty, hyperactivity, and impulsiveness, according to the Centers for Disease Control and Prevention.

Reports showed that 5 million people under the age of 25 in the U.S are prescribed medications continuously for ADHD.

The study analyzed two large commercial insurance claims database on patients between the ages of 13 and 25 with ADHA, who were prescribed amphetamines or methylphenidate between 2004 and mid-2015. The researchers studied more than 220,000 patients.

The report concluded that 1 out of every 486 patients who began taking the drugs developed some psychosis that required professional help. The patients who developed this condition were also prescribed antipsychotic medication, compared to 1 in 1,046 patients who started on methylphenidate.

The condition referred to as Psychosis is a mental condition identified by a disconnection from reality. People report hallucinations, such as hearing voices in their head, and delusions, involving false beliefs, like the government is after them or watching them for no reason.

“Often, when people who develop psychosis, don’t have insight, so they don’t even realize that they are impaired,” Moran emphasized. “They think these things are happening. It’s very scary.”

The study which was originally published in the New England Journal of Medicine, have caught the attention of experts around the world, she believes its due to the excess use of amphetamine medications in adolescents and teenagers has more than tripled in the past five years

“It seems that doctors are choosing to start people on Adderall even though existing guidelines suggest that both stimulants have similar effectiveness,” Moran said. “So there needs to be a dialogue between patients and doctors about why they’re choosing Adderall over Ritalin-type drugs.”

A higher risk is if a patient is already at an increased risk of psychosis, such as a family history of bipolar disorder or a psychotic disorder. “I might shy away from Adderall in patients with that kind of history,” Moran stated.

More studies are being conducted to support further the recent discoveries published.

“One of the things that are important about this study is that we only looked at new users,” Moran explained. “It seemed like the risk of this happening happens early on in treatment. Most of the psychotic episodes happened in the first several months of treatment. So I think if you have a child who’s taking Adderall or Vyvanse and they’ve been taking it as prescribed and they’re benefitting from it, there’s no reason to take them off. This is something that people should be considering when they’re first starting.”