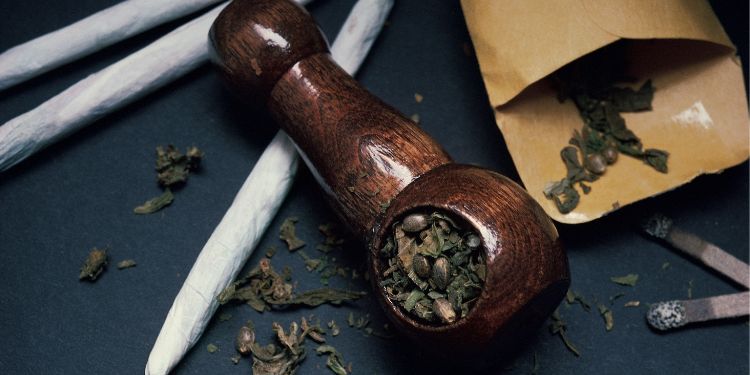 As the marijuana revolution continues to spread and grow, Th Recover has continued to follow its state by state legalization. New York has been battling for the last year to progress in their cannabis laws, Monday, July 29th was the day it finally did. New York Gov. Andrew Cuomo (D) on Monday signed a bill decriminalizing the adult use of cannabis in the state of New York and expunge the records of some people convicted on marijuana-related charges.

Cuomo announced in a statement.” Communities of color have been disproportionately impacted by-laws governing marijuana for far too long, and today we are ending this injustice once and for all,”

“By providing individuals who have suffered the consequences of an unfair marijuana conviction with a path to have their records expunged and by reducing draconian penalties, we are taking a critical step forward in addressing a broken and discriminatory criminal justice process.”

The new bill, approved by New York’s state legislature earlier this year, will reduce unlawful marijuana possession to a misdemeanor punishable by a fine. According to the new bill, ownership below two ounces will not involve any criminal penalties. The bill also creates a process for people with prior marijuana convictions to have their records cleared both retroactively and for future charges, a significant change for criminal justice reform advocates.

The measure will take effect 30 days after becoming law. Gov Cuomo was no stranger to the idea when he previously proposed decriminalizing marijuana in 2013. New York follows Hawaii after they became the 26th state to legalize or decriminalize the drug earlier this month.

However, the plan to legalize the drug in New York was not a favorite earlier this year when the state Gov. announced he was dropping the proposal from the state’s upcoming budget, claiming that the state lawmakers needed more time to reach a final agreement.

The new bill faced a hurdle earlier this year when Cuomo announced he was dropping the plan from the state’s upcoming budget, arguing state lawmakers needed more time to reach an agreement.