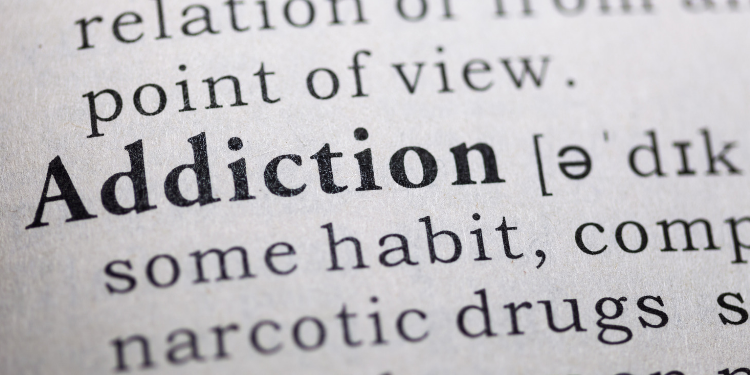 Pennsylvania’s cities were once filled with opioids which in the end resulted in high overdose rates. Within the last year, the state has issued an old opioid disaster declaration and related efforts to battle the number of people who are dying from heroin and other opioids. However, the state secretary of health, said those numbers have yet to show up in figures from the U.S. Centers for Disease Control and Prevention.

Like many other medical experts, she is almost certain that overdose rates are steadily decreasing across the state. Just a few weeks ago, the new provisional reports from the Centers for Disease Control and Prevention claims that 68,557 people died from drug overdoses in the U.S. in 2018,-announcing a 5% decline. Thanks to Pennsylvania’s efforts they see the same results, experts attributed it to things including more access to the reversal drug naloxone, and more overdose survivors and others getting treatment as a result of the state’s efforts.

State leaders have announced that Gov. [Tom] Wolf is committed to addressing the opioid crisis and it is one of the highest priorities of the administration and one of the priorities for the second term

About a year ago Pennsylvania launched an “Opioid Command Center” to coordinate work of 16 state agencies ready to significantly impact the opioid epidemic. The year-old facility is located within Pennsylvania Emergency Management Agency headquarters in Susquehanna Township.

According to more than a dozen state officials the state has seen progress in the following areas: treating about 12,000 people who came to 45 state-run treatment centers, saving almost 20,000 lives as the result of Narcan administered by police and first responders, and significantly expanding the availability of “warm handoffs” into treatment to overdose survivors delivered to emergencies rooms.

Regardless of the state’s progress, officials understand there is much more work to do like educating and working with hospitals to provide warm handoffs rather than other conventional methods. Law enforcement continues to monitor and locate the few remaining “pill mills” of doctors prescribing opioids that feed the crisis.

The Wolf administration cited these actions aimed at the opioid crisis: the Prescription Drug Monitoring Program has decreased the prescription of opioids by over 20 percent and has practically eliminated doctor shopping. More than 1,500 prescribers in 2018 received formal training and with the proper funding available to reach added 2,000 additional in 2019.

Also, over 22,000 physicians have undergone training on how to prescribe opioids carefully and judiciously. The 811 drug take-back boxes helped properly dispose of 482,000 pounds of undesired drugs last year.

Officials claim numerous people are getting connected to programs after calling the state’s hotline at 1-800-662-HELP (4357).