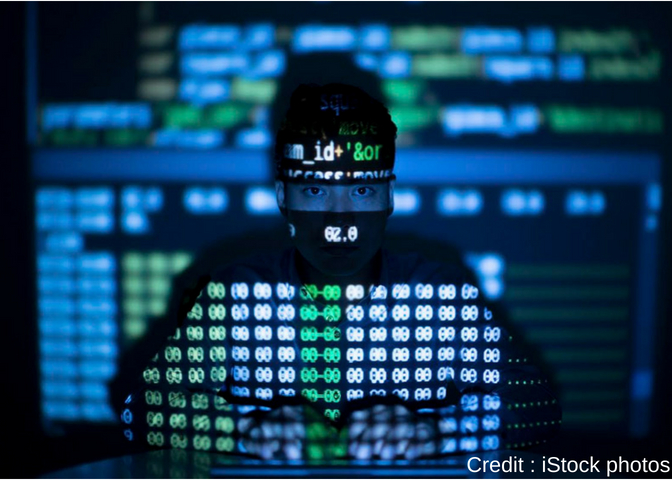 Now that a crackdown has been imposed on prescription painkillers containing hydrocodone by the US Drug Enforcement Agency, a new study suggests the decision may have caused an influx in the illicit buying and selling through online markets.

Because of the 63, 632 deaths claimed by overdoses in the US in 2016, with over half of those involving opioids, the first logical thought it so decrease the supply of opioids. But what wasn’t accounted for was lowering the demand. Once the supply of hydrocodone painkillers was cut down, heroin and fentanyl became the more available alternative. In turn, deaths involving the illicit street opioids skyrocketed.

Despite opioid prescribing at its lowest level in a decade, the surrogate drugs have taken its place without any definitive plan on how to treat those still looking for their fix is lacking. So much has been pushed on the abstinence portion of abuse but not the fact that treatment is needed for those who are dependent.

In 2014, a seemingly obscure move from increasing the DEA scheduling from Schedule 3 to schedule 2, patients were then forced to make monthly doctors visits to receive the next months refill and pick up there own prescription in person. Many believe this created a barrier for those with mobility issues or resided in rural areas.

By making it harder for those to get to their opiate drug of choice, users will find the easiest way to obtain the drugs. And the Dark Web has provided that easier option. Using information from before the scheduling change, and monitored information from drug buying trends on the dark web across the world compared to after, there was no change in the sale of sedatives, illicit opioids, steroids or stimulants. There was however an increase of about 6% in the year following the re-classification. Transactions in the US were the only ones to show a significant increase after 2014.

The truth lies in expanding availability and funding for quality prevention and treatment programs within communities across America. The evidence based and proven method to lasting sobriety is through standard of care addiction treatment paired with medications used to help with withdrawals while lowering the opiate levels within the body and tapering to a 0 level. Making these options available within the healthcare and criminal justice system are the first stop for addicts in need at their darkest moments.

Realistically, statistics are only likened to worsen without an intervention of the side supply of opiates in addition to supported treatments that will ultimately end the demand and reduce harm for future generations.