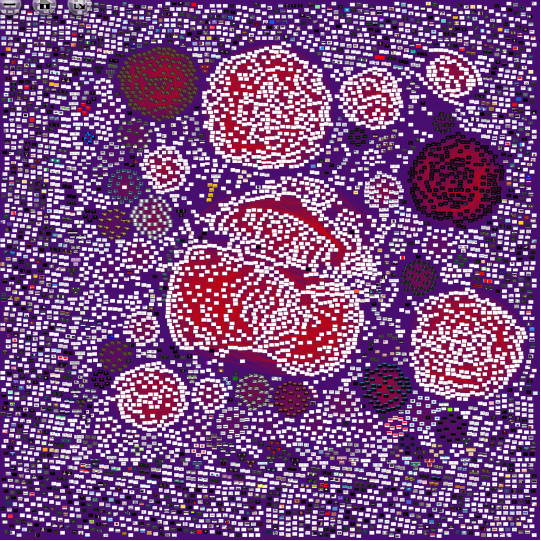 The Dark Web's massive catalog of anonymous websites that can provide illegal purchases with the click of a button.

Imagine walking down an open farmers market, with vendors full of appetizing fruits, vegetables and specialty items at an arm’s length. Now imagine a place just like this, but replace the apples with cocaine, and the certified organic beets with stolen credit card information. A place like that exists, and it’s called the Dream Market.

In 2013 the Dark Web’s most successful black market, Silk Road, was breached by the FBI. The founder who operated under the pseudonym “Dread Pirate Roberts”, was actually Ross William Ulbricht, A 29-year-old from Texas who wanted to “create an economic simulation to give people a first-hand experience of what it would be like to live in a world without the systemic use of force.” Essentially, A place where drug traffickers could sell their illegal products without being tracked by the governments watchful eye. During the 3 successful years of operation, Ulbricht expanded drug trade in a way that was never seen before where an estimated $15 million in transactions occurred annually on the Silk Road. The FBI and local law agencies had to update their way of finding criminals on thousands of revolving servers around the world to track the dealers and find the products. It was the upgraded version of a stake out, tenacious and dangerous just the same, now took place behind monitors instead of in government issued vans. Ross William Ulbricht was charged with money laundering, computer hacking, and conspiracy to traffic narcotics. In 2015 he was sentenced to life in prison without the possibility of parole.

With the Silk Road gone almost 5 years, the Dark Web has had no shortage of replacements. Now that the “Dread Pirate Roberts” was wasting away in a prison cell, many other websites have been created in the Silk Road’s image. Buyers who can access the hidden sites are only able to find them through specific placement, meaning you can not just google the most affordable cocaine site, someone must give you the location to look up on your secured browser.

An interactive map of the internet published by the blog Hpyerion Grey shows the type of marketplaces that are available to users. Cloned Credit cards for sale, Bitcoins mixed, online gambling and of course the overwhelming drug trades that are fueling the opioid epidemic here in in the United States.

The newest replacement named “Dream Market”, a one stop shop for drug purchasing. It holds nearly 100,000 listings and more than half of them are for illegal substances.  During a recent scan of the site, Dream featured roughly 1,000 listings for drugs that ship within Canada, ranging from opium, morphine and fentanyl to ecstasy, ketamine and date-rape drugs. 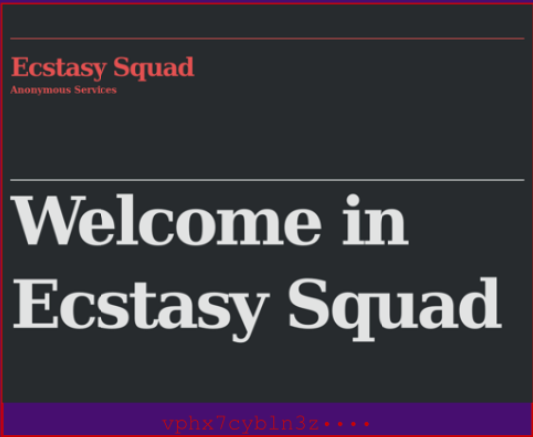 And although the products are advertised as street drugs, buyers may be unaware of the contents within their purchase. Justin King, Assistant Special Agent in Charge at the Drug Enforcement Administration (DEA) in Little Rock says that while buyers are excited for the affordable and “safer” score, they could be in for something much worse.

“Those products sometimes will be a counterfeit form of an opioid painkiller people are buying, but it may actually be Fentanyl in that product,” says King.

The seasoned DEA agent says the cost of getting a kilo of heroin into Arkansas can cost up to $40,000. Contrastingly to the $5,000 it costs to get a kilo of Fentanyl into Arkansas. Drug traffickers then add the Fentanyl to other drugs, saving them money and multiplying their original product while also making it more addictive and increasing demand.

“The way it was explained to me by people who have used it, is people want the better product. If they think they can create a better high for the consumer of that product, they’re going to continue to come to them and buy the product,” King said. 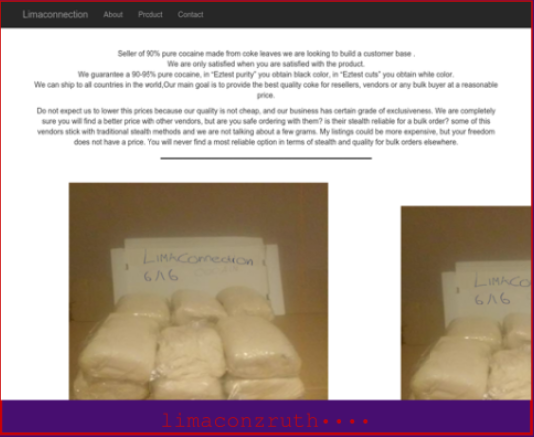 Fentanyl’s potency is known for its reputation of accidently overdoses, and high death rate, even on a users first try. Fentanyl’s strength is 50 to 100 times more powerful than morphine or heroin, and when mixed when heroin is almost always leathal.

“They’re taking something they bought from a back alley that has changed hands two or three times coming into the United States or into our state, and they’re taking somebody’s word at it, They’re addicted. They just think they’re getting something but [the overdoses we’re seeing tell us] they don’t know what they’re buying.” Said Agent King.

Buyers beware is more than just a hook, anonymous drug buying may seem safer during the transaction, but it’s dangers appear during the use. Now that Fentanyl has been exposed to another market, the possibility for pollution is everywhere.