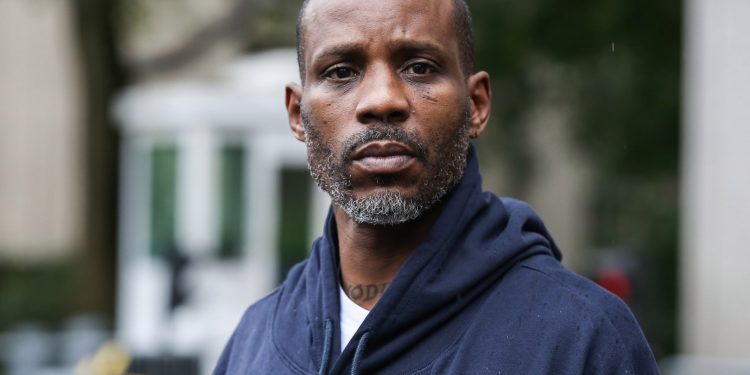 Addiction has a way of taking even the most successful down. DMX, a well-known performer, has voluntarily checked himself into a rehab facility following the cancelation of his tour.

According to Billboard, DMX has put a hold on his tour series which included, the Rolling Loud festival in New York City on Sunday and Def Jam’s 35th-anniversary event in Brooklyn on Thursday.

Just last January, the 48-year-old rapper was released from a West Virginia prison after completing a one-year sentence for federal tax evasion. Shortly after he was released, he embarked n is a tour, which was canceled just last week due to his search for sobriety.

DMX has struggled for many years with his addiction. The rapper canceled several concerts back in 2017 and had checked himself into a treatment program in hopes of becoming sober.

“In his ongoing commitment to putting family and sobriety first, DMX has checked himself into a rehab facility,” a post caption from DMX’s official Instagram account read. “He apologizes for his canceled shows and thanks to his fans for their continued support.”

During a recent interview with GQ, the rapper had opened up about his struggle with addiction. He describes his relationship with his mother has harsh and a learning lesson to forgive your parents.