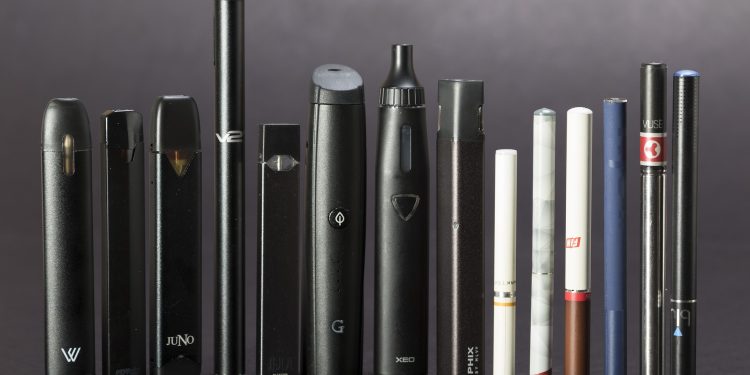 Amidst the Vaping sickness epidemic, Juul announced last week that it would immediately suspend sales of their popular fruity e-cigarette flavor ahead of the Trump administration policy. The goal of the Trump policy is to remove all the flavors from the shelves. Since the backlash started with the company Juul has stopped selling the flavors in retail stores, yet continued to sell -creme, mango, fruit, cucumber on its restricted website.

According to the Trump administration officials, they would remove and ban all flavored pods, even the mint, and menthol but would allow the tobacco flavored. In the meantime, Juul announced it would continue to sell its mint and menthol nicotine pods.

“We continue to review our policies and practices in advance of FDA’s flavor guidance and have not made any final decisions,” Juul spokesman Austin Finan announced in a statement. “We are refraining from lobbying the administration on its draft flavor guidance and will fully support and comply with the final policy when effective.”

With growing cases of lung diseases and deaths, the Trump administration last month said it was ready to remove all the flavored pods from the market until the FDA review all of them and approves the products.

The US Centers for Disease Control and Prevention (CDC) announced officially 805 confirmed and probable cases of lung injury “associated with the use of e-cigarette or vaping products” in 48 states. There have been at least 12 confirmed deaths across the United States linked to vaping.