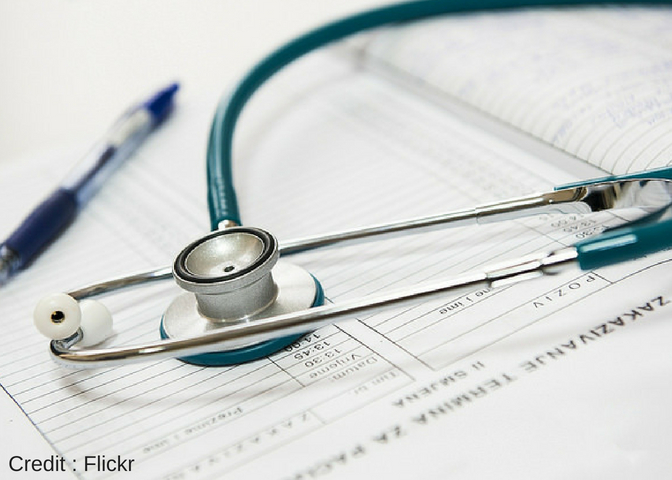 Addiction treatment can be tricky, at the present moment most opioid addicted users looking for sobriety are forced to weigh the options of inpatient or outpatient care, due to the dangers of withdrawal and the severity of the addiction. In a study published on Independence Day, The New England Journal of Medicine suggests that to fight the epidemic, we must expand treatment into everyday accessibility. And Primary Care Doctors are the key.

The authors of the article medical doctors Sarah Wakeman and Michael Barnett stress the importance of normalizing addiction treatments like buprenorphine in an office based setting. Despite the growing number of opioid addicted patients, distribution of the medication used to treat its dependence has been delayed in annual growth despite an increase in access to buprenorphine. In 2015, only 16% of 52,000 active psychiatrists were allowed to prescribe it in the U.S., according to the article.

“Buprenorphine treatment provides one of the rare opportunities in primary care to see dramatic clinical improvement: it’s hard to imagine a more satisfying clinical experience than helping a patient escape the cycle of active addiction,” the study says.

The composers brought up several points regarding the reasons why treatment accessibility has been lacking, including stigmas and myths surrounding the use of buprenorphine. Many believe using medications containing opioids to treat opioid dependence is just switching one drug for another. Others believe its use should be minimal, while others say it can be used for long-term maintenance.

Instead of finding new people to train as specialists, current primary care physicians and other generalists like obstetrician-gynecologists, Pediatricians and HIV physicians can be educated to provide the additional treatment with buprenorphine.

The study argues evidence shows that having more informed doctors is a successful approach.

The only thing standing between a doctor and the ability to prescribe buprenorphine is a short class. The Drug Addiction Treatment Act of 2000 states that physicians must complete eight hours of training and apply for a waiver before prescribing buprenorphine; they then can only treat a limited number of patients. After a certain amount of time, the physician may treat more patients. But multiplying the number of doctors who are able to treat patients will only allow for more access to treatment in an every day setting like a doctors office.

Evidence has shown the strong success of buprenorphine and methadone treatments, but detoxification processes haven’t had such luck. The study warns against cutting out opioid prescriptions, as a means of treatment, as tapering to lower doses is the recommended and safest way to cut down on dependence.

Regulations need to be reconstructed, the authors advise, and training should be incorporated into existing education already in place for physicians. As it stands, Buprenorphine treatments are less difficult than other routine health care treatments according to the study.

To address those that feel the medication is used as a replacement drug, the authors say addiction is defined by the compulsive use of a drug despite its harm, which does not apply to a prescription who’s sole use is to manage a chronic illness. Instead it is suggested that a public health campaign to educate the public may help reduce the stigma surrounding addiction, addiction treatment and to dispel the comparison between the opioid epidemic and the HIV/AIDS epidemic.

And more informed doctors could treat patients at their biggest time of need. Seeing as only 30% of overdose patients are exposed to medication-assisted treatments, educated doctors in ER’s and hospitals would be trained better to help those in the throes of active addiction.