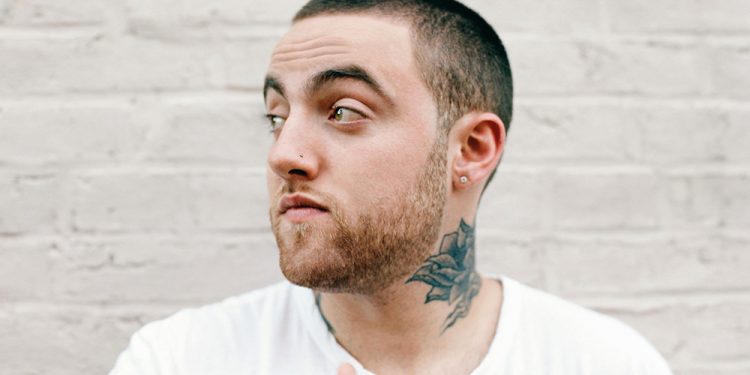 New reports have surfaced that confirms the Federal prosecutors have charged a Hollywood Hills man linked to the death of hip- hop artist  Mac Miller. He was found dead of a drug overdose nearly a year ago.

A 42-page criminal complaint filed in the Central District of California reports that Cameron James Pettit, 28, sold Miller counterfeit oxycodone pills containing fentanyl. According to court reports, Miller had requested to be furnished with percs, a popular term for Percocet.

The former rapper was found unresponsive in his Studio City home on Sept. 7, 2018. The cause of death was deemed an accident, however, later was determined that the cause was an overdose of alcohol, cocaine, and fentanyl.

The investigators in charge of the case served multiple search warrants for locations that revealed plastic bags containing pills supposedly supplied by a prostitute and a madam. Two days before Mac’s death, Pettit delivered counterfeit oxycodone pills that contained fentanyl, cocaine, and Xanax.

Officials assume Miller died after snorting the counterfeit painkillers, according to a DEA statement.

“We are aggressively targeting drug dealers responsible for trafficking illicit fentanyl, which has become the most deadly facet of the opioid epidemic,” announced U.S. Attorney Nick Hanna. “We are committed to slowing the number of overdose deaths and prosecuting those responsible for spreading this most dangerous opioid.”

“Fentanyl disguised as a genuine pharmaceutical is a killer,” highlighted Hanna, “which is being proven every day in America. Drugs laced with cheap and potent fentanyl are increasingly common, and we owe it to the victims and their families to aggressively target the drug dealers that cause these overdose deaths.”

In addition to the new charge, the criminal complaint detailed the Instagram messages between Pettit and others reacting to the rapper’s overdose.  “I think I should probably not post anything …just to be smart,” Pettit supposedly stated in one of the texts.

Pettit, who has been charged with one count of distribution of a controlled substance, allegedly replied to a concerned friend’s text, saying: “I am not great … Most likely, I will die in jail.”

Malcolm McCormick, Miller, born in Pittsburgh, taught himself how to play piano, bass, guitar, and drums as a young child, then transition to Rap after highschool.

The same month he broke up with Arianna  Grande, he was arrested for driving into a utility pole, leaving his vehicle at the scene and testing over the alcohol limit.  According to The Los Angeles County District Attorney’s office, Miller was charged with a  DUI and hit and run in connection with that incident.