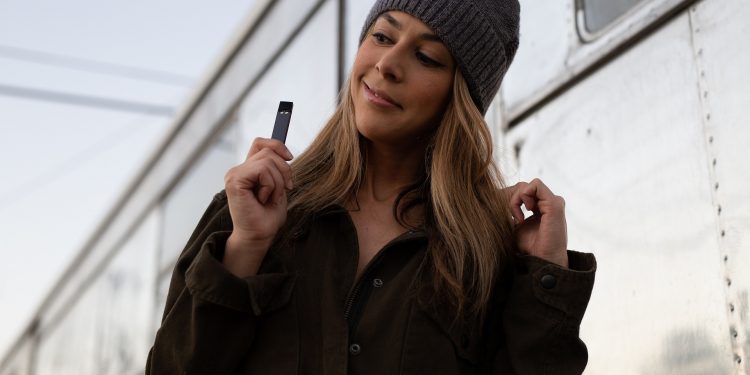 This week, San Fransico was expected to become the first city in America to entirely ban e-cigarettes, which will lead to a significant battle between the towns largest-growing startups: Juul Labs Inc. According to the San Francisco Board of Supervisors, they will hold a final vote on the bill, which bans all sales, and manufacturing of e-cigarettes. If the measure upholds in the ballot, it will also need to be signed by the major, London Breed.

“We spent the ’90s battling big tobacco, and now we see its new form through e-cigarettes,” stated Shamann Walton, a primary sponsor of the ordinance, before the first vote last week. However, the ban will not be permanent. Mr. Walton claims that it will mainly depend on the Food and Drug Administration evaluation of the health risks of e-cigarettes. As of today, the agency if giving Juul and other e-cig companies until 2022 to submit their health testing reviews by the FDA.

The ban on e-cigs will not affect the sale of regular cigarettes, which will remain legal throughout the city.

San Francisco’s move doesn’t affect the sale of cigarettes, which will remain legal.

Juul Labs, the powerful e-cigarette maker, spokesman Ted Kwong, said, “The prohibition of vapor products for all adults in San Francisco will not effectively address underage use and will leave cigarettes on shelves as the only choice for adult smokers.”

On June 18th, 2019 the same day the city board backed the ban on e-cigarettes in a preliminary vote, the company purchased a 28 story office space in San Fransico. Despite the new ban, it will not effect Juul’s operation at its headquarters, since the company will not be selling, distributing, or manufacturing products there.

Juul is also directory behind the funding of a group which is gathering signatures to move the issue directly to San Franciso voters in November.

Other states, cities, and counties have also banned vaping in the same places where conventional cigarettes are prohibited, including restaurants and workplaces.

Since the backlash, Juul has intentionally stopped marketing sweet and fruity flavors, controlled its use of social media and developed the age-verification tools on their websites.

If San Fransico’s ban is passed, it will make the city-county the first ever in America to have a fill blanket ban on all e-cigarettes. The measure would allow punishment up to $1,000 in fines and other fines.

“In the short term, this vote is unlikely to mean much, as San Francisco has never had a large population of vapers, and the city already previously banned all vaping products in flavors other than tobacco,” highlighted Gregory Conley, president of the American Vaping Association. However, he added, “there is a concern that this could spread to other areas, as California’s anti-choice movement is extremely well-funded.”